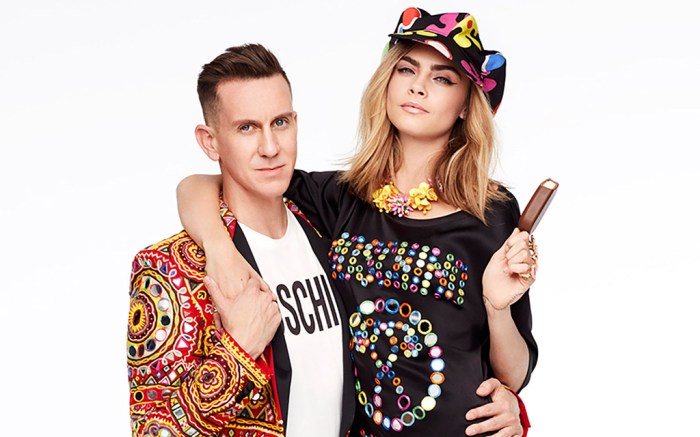 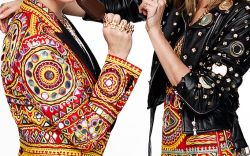 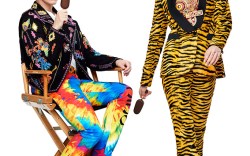 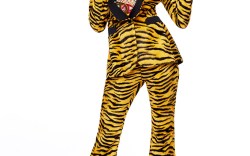 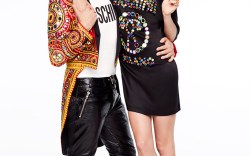 Magnum ice cream is making its way into the fashion world.

Delevingne also stars in a video spot, which she shared on her Instagram. According to Magnum, more will be revealed on May 18, at Magnum’s party at the upcoming Cannes Film Festival.

In an unexpected turn of events, Dolce & Gabbana designer Stefano Gabbana has called out the ads — not for the content but for the clothing. On his Instagram, Gabbana seemed to indicate that he believes Scott’s Moschino designs are similar to items from Dolce & Gabbana’s spring ’16 collection. Separately, he also called out Gucci designer Alessandro Michele, comparing one of Michele’s recent jacket designs to a D&G shirt from 2001.

Neither Scott nor the Moschino brand has responded to Gabbana’s post.

Click through the gallery to see more photos from the Magnum x Moschino campaign.