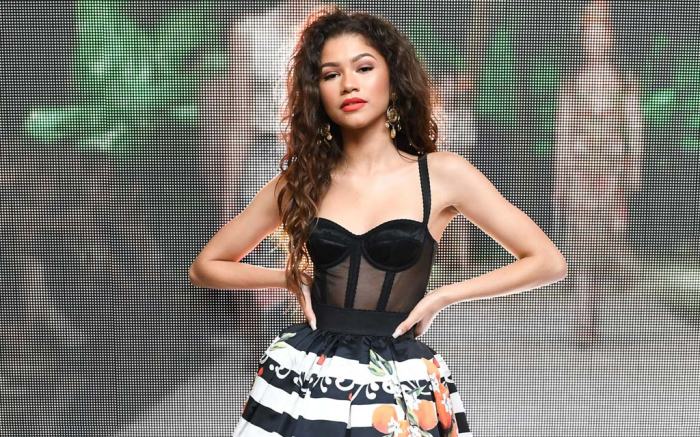 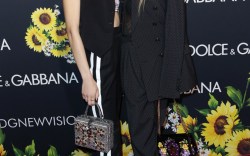 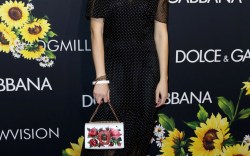 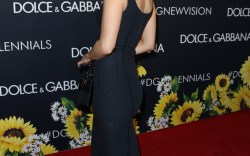 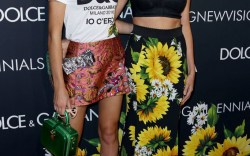 Zendaya, who wore a D&G dress and black pumps, attended with her stylist, Law Roach. There were also some sibling duos there, including models Delilah and Amelia Hamlin, Sophia Rose and Sistine Rose Stallone and singers Chloe and Halle Bailey.

Zendaya starred in Dolce & Gabbana’s spring ’17 campaign along with a group of other young stars including Cameron Dallas, who was also at the party.

Guests tried on D&G eyewear at the label’s L.A. boutique before partying at hotspot Bootsy Bellows.

Click through the gallery to see more stars at the party.

Women of All Sizes, Ages and Ethnicities Walked the Runway at Dolce &amp; Gabbana’s Fall 2017 Show