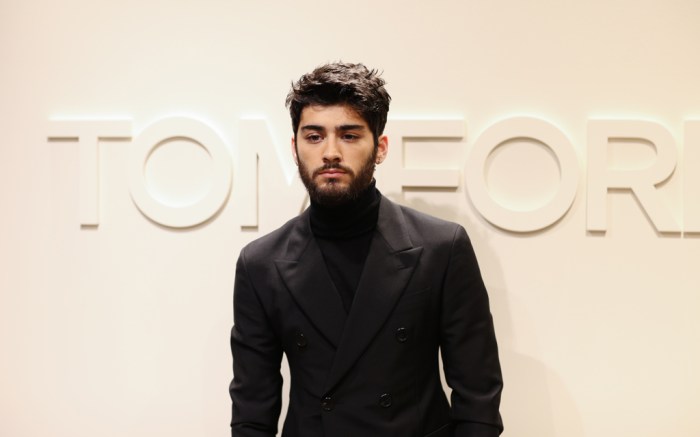 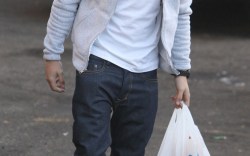 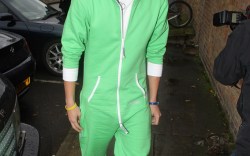 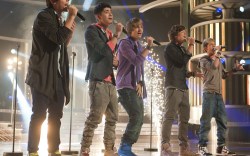 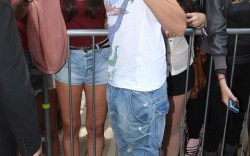 Over the past few years, we’ve seen Zayn Malik transform from a floppy-haired boy band member to an edgy solo artist with a supermodel girlfriend. As Malik turns 24 today, FN is taking a look back at his style from the start.

Malik first came onto the music scene in 2010 as part of One Direction, which formed on the U.K. TV show “The X Factor.” The group quickly rose to fame and began performing around the world. During his time with 1D, Malik oftentimes performed in sneakers by Nike or Puma.

Malik decided to leave One Direction in 2015 to begin a solo career (his “Mind of Mine” album arrived in March 2016). Ever since, he’s evolved his style and has swapped out colorful sneakers for more mature styles by high-end designers such as Alexander Wang. Perhaps thanks to his model girlfriend Gigi Hadid, Malik has also attended plenty of runway shows in New York, Paris and Los Angeles.

He’s also started working with stylist Jason Rembert, who recalled to Footwear News that Malik’s look at the Louis Vuitton show in L.A. in 2015 was a major style moment for the star.

“You had this kid who’s very young, and now you saw him as a man,” Rembert said. “His head was shaved, bleached blonde and he wore a blue, loud Louis Vuitton suit with a printed shirt. It was very masculine and different from anything he had worn before, and the reaction was huge. He owned that look, and it paid off.”

At the 2016 Met Gala, which he attended with Hadid, Malik wore cool futuristic metal arms created by Versace and custom Jimmy Choo shoes.

Malik has even gotten into designing himself, launching a collaboration with Italian shoe designer Giuseppe Zanotti this month.

He could also refine his style even more on a rumored tour this year.