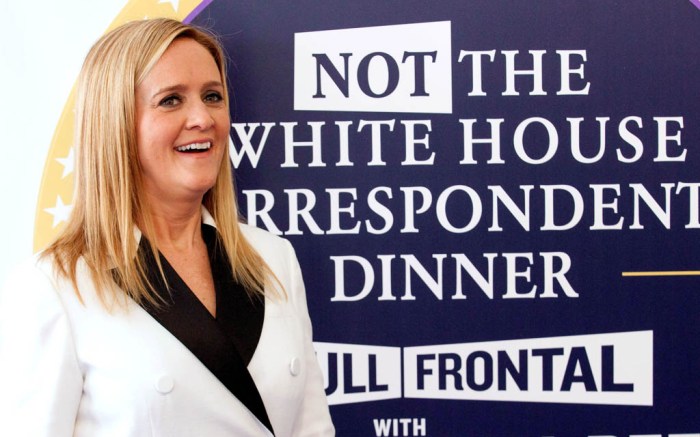 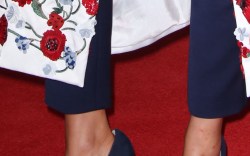 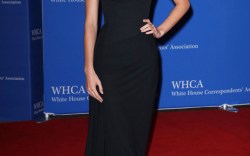 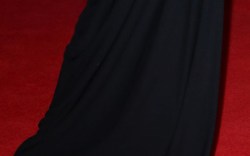 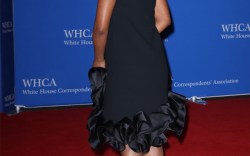 In years past, the annual White House Correspondents’ Dinner — best known as “nerd prom”— attracted journalists who cover politics, along with celebrities guests of various media organizations, and the President himself.

But this iteration will be scaled back with President Trump and members of his administration not participating, instead he will be in Harrisburg, Penn., at a rally. Still, the show must go on — with celebrity guests and journalists who report on Washington hitting the red carpet in style.

And fortunately, the fashionable moments will be available to watch for free when the official red carpet airs via Facebook Live at 5 p.m. ET on The Washington Post’s page. The award ceremony and dinner will be hosted by “The Daily Show’s” Hasan Minhaj, and that is also available to watch for free at 9:30 p.m. ET on Washingtonpost.com,  C-SPAN’s live stream or on YouTube.

Comedy Central’s “Full Frontal” host Samantha Bee will present an alternative to the soiree, dubbed the “Not the White House Correspondents’ Dinner” charity gala, which benefits the Committee to Protect Journalists. The comedienne’s program will stream for free on Twitter, along with a red carpet at 9 p.m. followed by the show, airing at 11 p.m.

At the 2016 WHCD,  guests included Kerry Washington, who stepped out in Stuart Weitzman sandals, Emma Watson, who had on Christian Louboutin heels, Kendall Jenner and more.

The White House Correspondents’ Dinner honors reporters who cover the White House. Among the programs, scholarships are awarded, and there’s a light-hearted roast of the President and administration. It is a Washington, D.C., tradition that began in 1920.

Click through the gallery to see what the red carpet from the 2016 WHCD.