Versace Dressed a Lot of Celebrities at the Met Gala 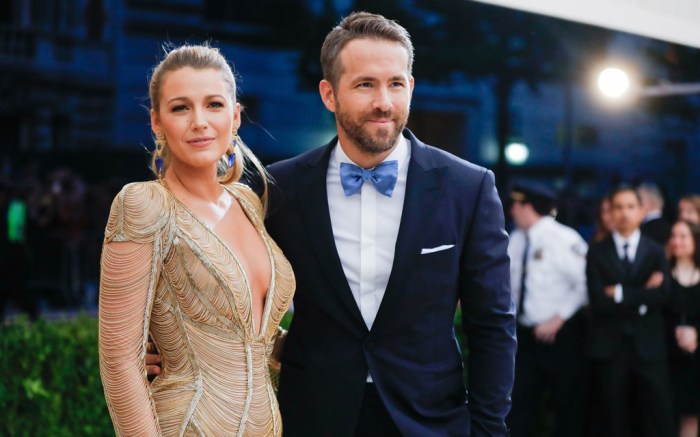 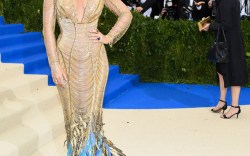 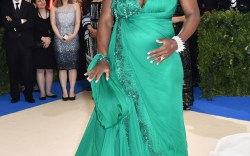 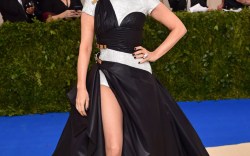 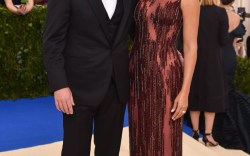 Despite the fact that the Met Gala was celebrating The Costume Institute’s latest exhibition on designer Rei Kawakubo and Comme des Garçons, many celebrities opted to wear other designers.

One such label was Versace, which dressed 12 stars who attended the gala — and many of them were wearing custom designs. Kylie Jenner wore a slightly sheer beaded gown that featured 3-D flowers all over it and Swarovski fringes cascading down from her arms. The dress gave just a glimpse of her satin sandals. Jenner posed with designer Donatella Versace, who shimmered in a gold gown.

Halle Berry also made a statement in a black beaded bodysuit, but instead of wearing it solo like Bella Hadid in Alexander Wang, Berry combined it with a full black-and-gold ruffled skirt for added drama.

Versace also dressed Matt Damon and his wife, Luciana. Serena Williams debuted her baby bump in an emerald green halter dress, and Céline Dion attended the Met Gala for the first time in a crystal bodysuit with a full black train.

Needless to say, Versace totally dominated the storied steps at the Met Museum on Monday. Click through the gallery to see more stars who wore Versace.

Celebrities Who Took the Biggest Fashion Risks at the Met Gala

35 Best-Dressed Celebrities at the 2017 Met Gala