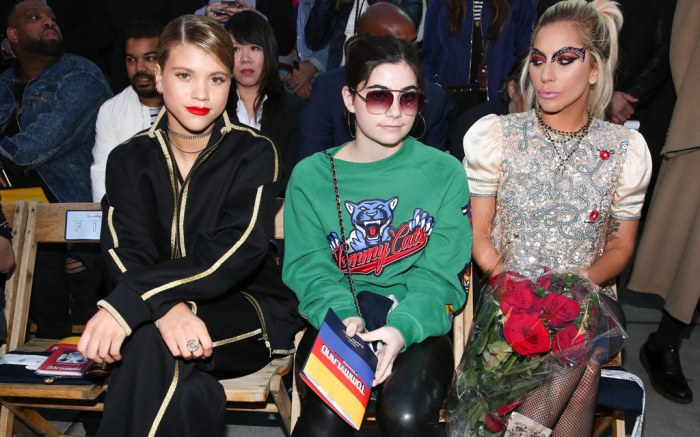 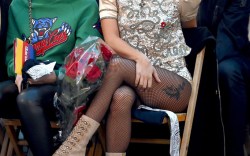 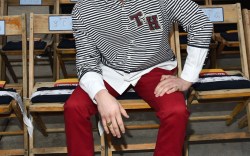 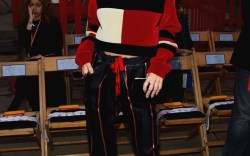 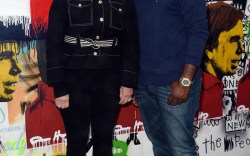 Tommy Hilfiger was the talk of the fashion world on Wednesday night.

The designer’s spring ’17 runway show debuted his most recent collaboration with model Gigi Hadid. The latest Tommy x Gigi collection was made available immediately following the show, which was set up on the famous boardwalk in Venice, Calif.

While the runway show included plenty of famous models such as Gigi Hadid and her sister Bella, Joan Smalls, Hailey Baldwin and Romee Strijd, there were some up-and-coming models who sat front row to take it all in. Fresh faces Delilah and Amelia Hamlin, Kaia Gerber, Lucky Blue Smith and Anwar Hadid were all there as well.

Click through the gallery to see more celebrities at the Tommy x Gigi show.

Gigi Hadid, Vanessa Hudgens and Selena Gomez Love Throwing it Back to the 1970s

Gigi Hadid Just Got Her Own Tommy Hilfiger Barbie Doll