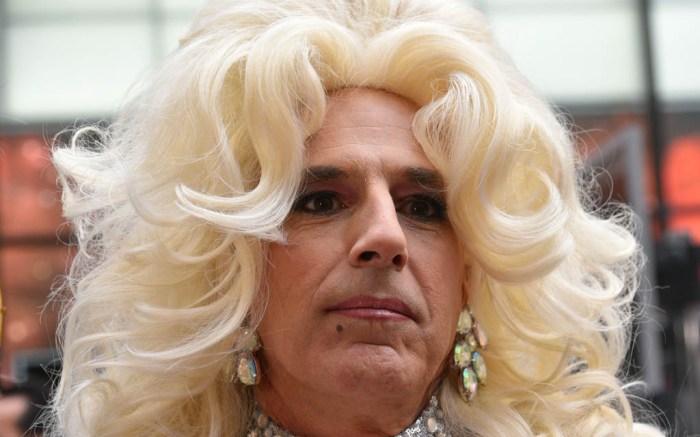 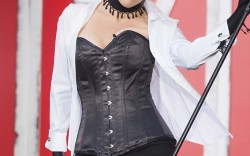 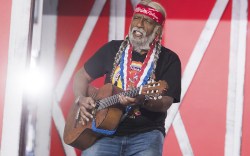 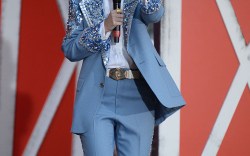 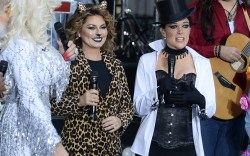 Every year, the hosts of “The Today Show go all out with outrageous Halloween costumes — and this year, the trend rang just as true with over-the-top costumes inspired by everyone’s favorite country stars.

Early on Tuesday, Matt Lauer, Savannah Guthrie, Al Roker and the rest of the NBC team donned their suede, denim and cowboy boots for an outback look that mirrored well-known country singers.

Still, it was Kathie Lee Gifford who stole the show with her Miley Cyrus, arriving swinging on a massive wrecking ball.

Megyn Kelly also managed to raise eyebrows with her Shania Twain costume, which she donned as the real Twain stood nearby. The real Cyrus and Shelton also made the appearances, with the latter performing “I’ll Name the Dogs” from the “Texoma Shore” movie.

See some of this year’s most outrageous (and most true to life) Halloween costumes in the gallery.