Why Kim Kardashian West, Jennifer Lawrence and the Biggest Stars Are Fans of Olgana Paris Heels 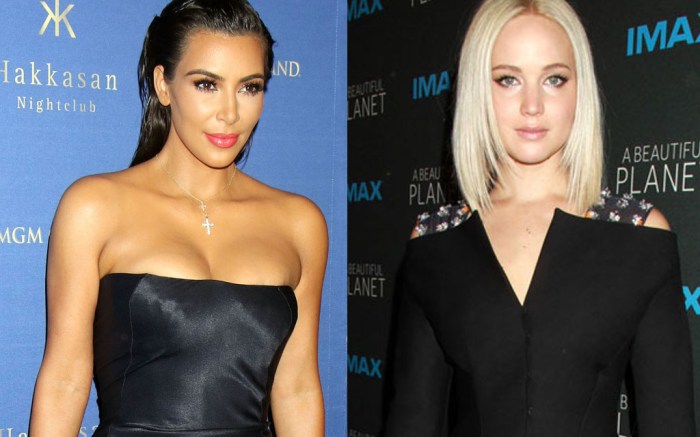 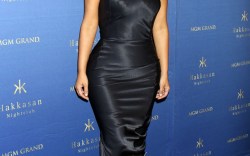 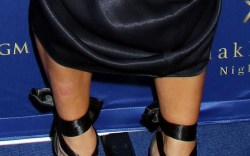 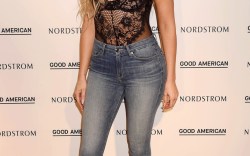 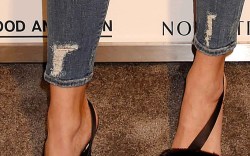 The stars have aligned for Olgana Paris shoes.

Founded in 2014, the luxury label has attracted its share of boldface names as fans, and after unveiling a sleek fall 2017 collection recently during Paris Fashion Week, chic street style and red-carpet moments are bound to follow.

Among Olgana’s supporters are members of the Kardashian-Jenner family, with Kim Kardashian West, Khloe Kardashian and Kylie Jenner all wearing the shoes. Jenner participated in an editorial campaign, and both Kim and Khloe have rocked the heels on high-profile outings.

Jennifer Lawrence wore booties from the Parisian brand last year for the screening of “A Beautiful Planet.”

And yet another boost of star power came from Kirsten Dunst, who stepped out in the footwear for two events, teaming the chic shoes with elegant dresses.

Chrissy Teigen, Gabrielle Union, Emma Roberts and Eva Longoria are among the other celebrities who favor the brand’s attention to detail and feminine touches, such as mink lining, asymmetrical straps, playful embellishments and other novel treatments.

These ’80s Films Are Inspiring Designers at Paris Fashion Week