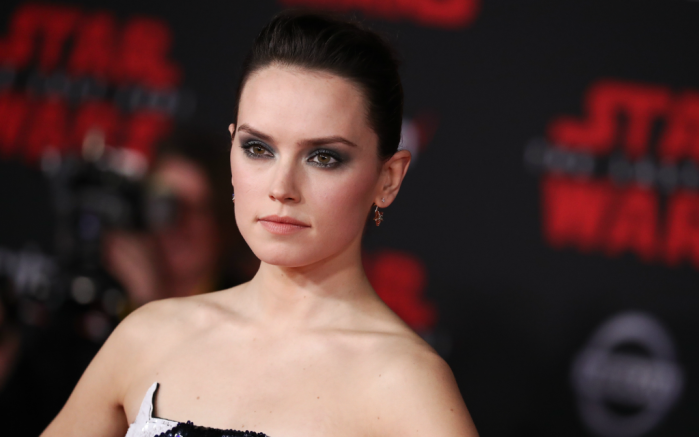 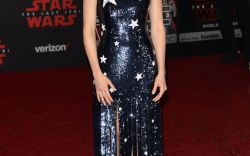 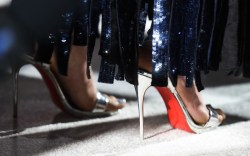 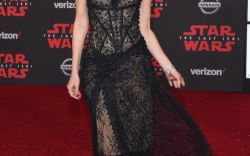 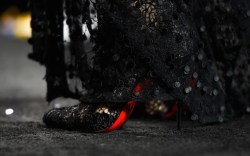 Celebrities were all about the embellishments and statement-making ensembles at last night’s premiere of “Star Wars: The Last Jedi” in Hollywood. And naturally, more than a few stepped out in footwear from Christian Louboutin, who created a special collection inspired by the film. (The designer himself also stepped out on the red carpet.)

Daisy Ridley, for one, sported a navy-sequined strapless dress featuring stars — from hot ready-to-wear brand Monse. The actress paired the look with strappy silver sandals from the red sole king.

To see what more celebs wore to the “Star Wars: The Last Jedi” premiere in Hollywood last night, check out our gallery.

Christian Louboutin’s ‘Star Wars: The Last Jedi’ Heels Are Out of This World