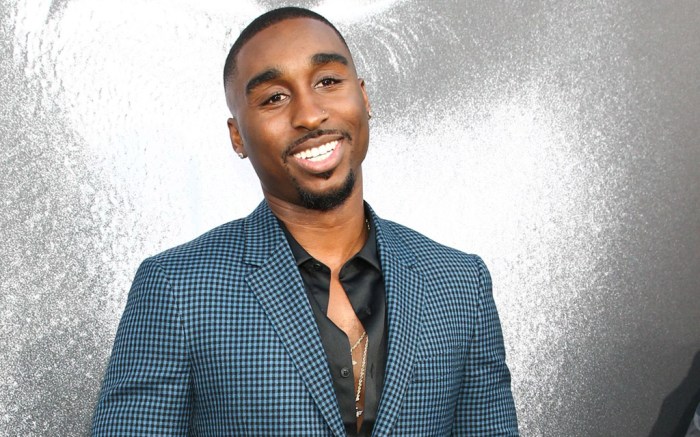 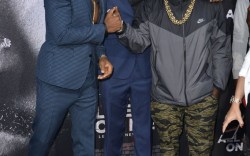 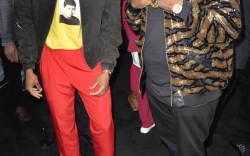 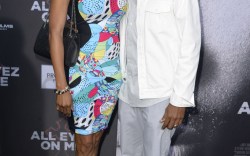 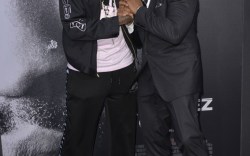 The highly anticipated Tupac Shakur biopic “All Eyez On Me” premiered Wednesday night in Los Angeles. While star and Shakur look-alike Demetrius Shipp Jr. dressed to the nines in a blue plaid suit and black leather loafers, sneaker wearers were the ones who shined on the red carpet.

Rappers Tyga, Two Chainz and Big Boi were in attendance for the hip-hop-centered movie. And Tyga was a true standout when it came down to his kicks. The sneakerhead wore a pair of the Nike Zoom Hawk Flight “Class of ’97” sneakers for the occasion.

Big Boi opted for a pair of classic kicks, wearing Air Jordan 3s, and Two Chainz wore Air Force Ones that looked to be custom with handwritten details.

“All Eyez on Me” follows Shakur from his early days in music until his death at the age of 25. The film hits theaters nationwide on Friday.

Check out all the red carpet sneaker style in the gallery below.