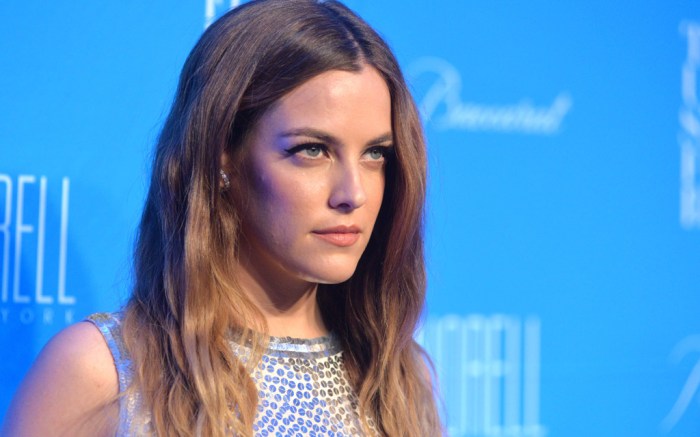 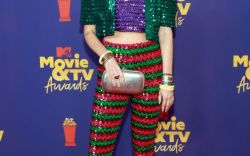 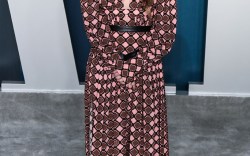 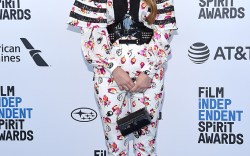 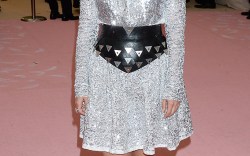 Riley Keough is a name to remember. Besides being born into fame as the daughter of Lisa Marie Presley and the eldest grandchild of Elvis and Priscilla Presley, her acting chops have started to garner critical acclaim.

On Sunday, Keough will walk the Golden Globes red carpet as a nominee for the first time. She earned a nomination for her starring role in the Starz series “The Girlfriend Experience.” In the risqué show, Keough plays Christine Reade, a law student-turned-call girl. She also garnered a nod from the Independent Spirit Awards in the Best Supporting Female category for her performance in the film drama “American Honey.”

But you may also recognize Keough from “Mad Max: Fury Road,” “Magic Mike” or in Justin Timberlake’s “TKO” music video. And her credits don’t stop there. She made her first feature-film debut in “The Runaways” in 2010.

Outside of acting, she has had some modeling experience: walking the runways for Dior and Dolce & Gabbana, appearing on the cover of Vogue and starring as a face of Dior and Miss Dior Chérie fragrance more than a decade ago.

Since then, Keough has continually worn Dior.

With help from celebrity stylist Jamie Schneider, Keough has become quite the style influencer, and her shoe closet is one to envy. Whether it’s denim-covered Louis Vuitton boots or embellished Miu Miu pumps, her footwear choices are always a standout.

Check out the gallery below to see more of Keough’s fashion evolution on the red carpet.