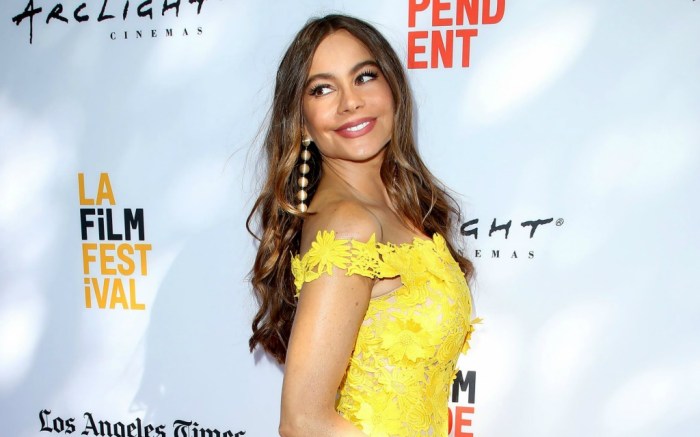 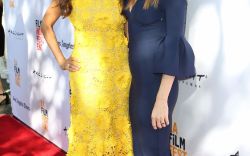 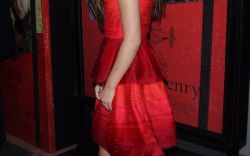 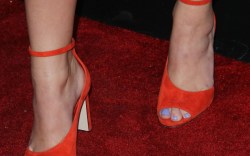 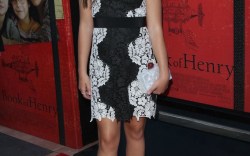 The Los Angeles Film Festival began on June 14 and will run through the 22nd. So far, stars like Sofia Vergara, Lake Bell and former “Dance Moms” star Maddie Ziegler have been spotted hitting the red carpet for various premieres at the festival this week.

The 14-year-old Ziegler made her movie debut in the film “The Song of Henry,” costarring Naomi Watts. The film premiered on Wednesday at the ArcLight Cinemas in Culver City, Calif. For the occasion, the starlet donned a pretty strapless red dress with matching red ankle-strap peep-toes, showing off lavender-painted toes.

For more stars on the red carpet at the Los Angeles Film Festival, check out the gallery.