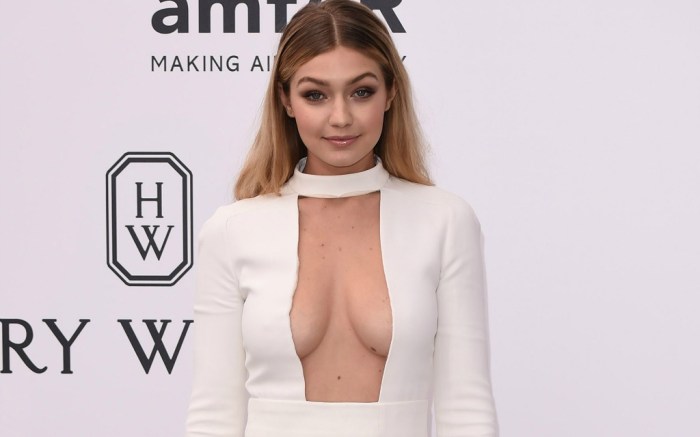 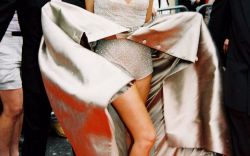 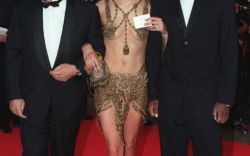 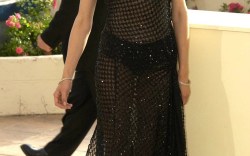 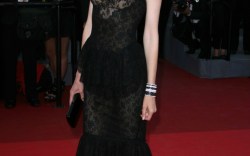 While technically the Cannes Film Festival is about celebrating cinema, it’s undeniably about the fashion, too. The festival is known for it’s Old Hollywood glamour, but it has brought out its fair share of racy outfits on the red carpet.

Celebrities like Madonna, Sharon Stone and Cameron Diaz have made waves on the French Riviera with their risqué ensembles.

With that said, let’s take a look back at some of the raciest moments on the red carpet.

For more of the Cannes Film Festival’s raciest moments in past years, check out the gallery.