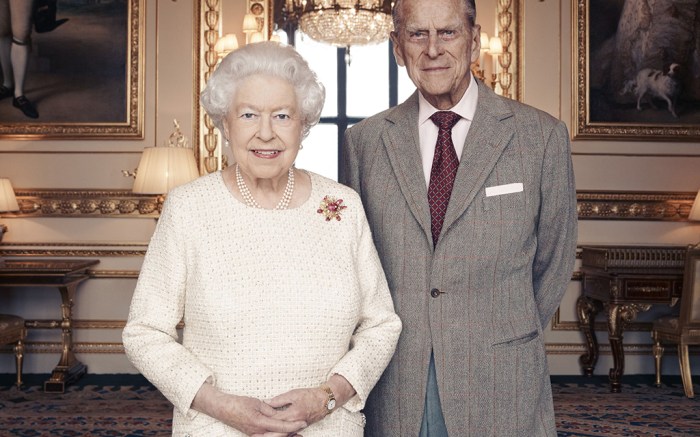 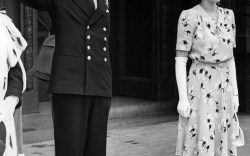 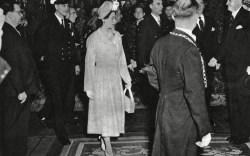 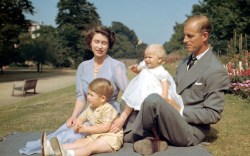 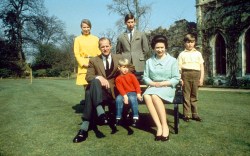 To celebrate seven decades of marriage, Queen Elizabeth II and Prince Philip have released a new set of portraits of themselves at Windsor Castle.

Married on Nov. 20, 1947, at Westminster Abbey, Queen Elizabeth II and Prince Philip have attracted attention across the globe over the past 70 years — as much for their style as for their regal post and as a bellwether of major historical events. This year the queen celebrated the occasion by naming Philip a Knight Grand Cross of the Royal Victorian Order in a private ceremony. The private nature of this event stood apart from their wedding and the public ceremonies they organized for their 60th anniversary.

For an official portrait, Queen Elizabeth II wore a cream dress designed by her longtime dressmaker Angela Kelly and a gold and ruby brooch Prince Philip gave her in 1966.

And after 70 years, the royal pair retains their status as beacons of style, drawing media attention for their suits, regalia and hats.

See seven decades of the royal couple’s style moments in our gallery above.