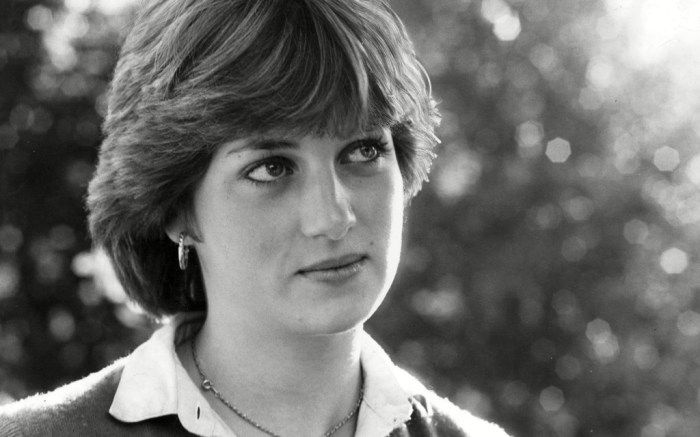 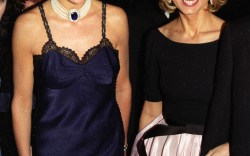 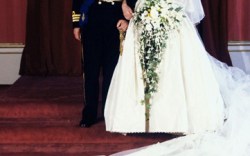 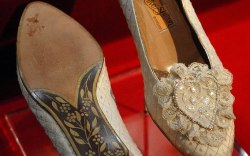 As the 20th anniversary of Princess Diana’s death approaches in August, a memento from her life is set to go up for auction in England.

A pair of white Bruno Magli peep-toe shoes believed to have belonged to a young Princess Diana will be auctioned by Dominic Winter auctions on June 14. The size 38.5 slingbacks feature a low heel and come in a green felt bag with a red “D” monogram. The shoes are from 1977, which means she likely wore them while she was working as a nursery assistant in her late teens, just before she met Prince Charles.

According to The Mirror, “Princess Diana left the shoes at a friend’s house in London between 1977 and 1978, and the embroidered red ‘D’ on the shoe sack is similar to the monogram adopted by her for the Kensington Palace letterhead as Princess of Wales.”

In addition, Dominic Winter will auction off letters sent by Princess Diana and Prince Charles after their separation.

In 2011, a pair of shoes that were a duplicate of the ones Princess Diana wore for her wedding to Prince Charles were auctioned by La Galleria in London.

A Fashion Exhibition on Princess Diana Opens at Kensington Palace