A Fashion Exhibition on Princess Diana Opens at Kensington Palace 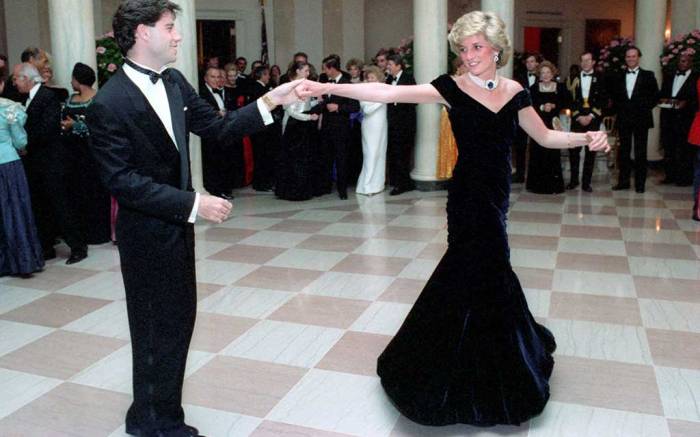 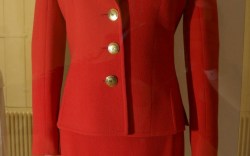 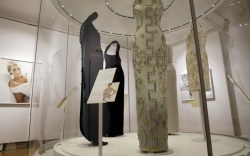 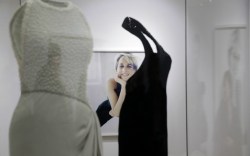 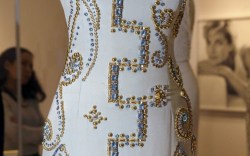 The fashions and life of the late Diana, Princess of Wales, will be celebrated at Kensington Palace beginning Friday in an exhibition titled “Diana: Her Fashion Story.” In conjunction with the retrospective, there will be a temporary garden in her honor at the palace, her home of 15 years.

The exhibition, running through 2017, will trace the evolution of the princess’ style from the demure, romantic outfits of her first public appearances to the glamour and elegance that marked her later years.

The retrospective, taking place in Kensington Palace’s Pigott Galleries, will display the many outfits she wore throughout her public life. It will include a collection of evening gowns worn on engagements in the 1980s along with the chic Catherine Walker suits from her working wardrobe in the 1990s. In addition, her relationship with her favorite designers is explored through a display of some of their original fashion sketches created for her during the design process.

Highlights include the pale pink Emanuel blouse worn for her engagement portrait by Lord Snowdon in 1981 and Victor Edelstein’s iconic ink blue velvet gown she wore to the White House when she danced with John Travolta. In addition, a blue tartan Emanuel suit worn on an official visit to Venice in the 1980s will be displayed for the first time.

“Diana, Princess of Wales, was one of the most photographed women in the world, and every fashion choice she made was closely scrutinized,” said curator Eleri Lynn. “Our exhibition explores the story of a young woman who had to quickly learn the rules of royal and diplomatic dressing, who in the process put the spotlight on the British fashion industry and designers.”

In addition to the exhibition, the gardeners at Kensington will dedicate the new planting in the garden to Diana, creating a temporary White Garden. It will feature flowers and foliage inspired by memories of the princess’ life, image and style.

To view all the images, click through the gallery.