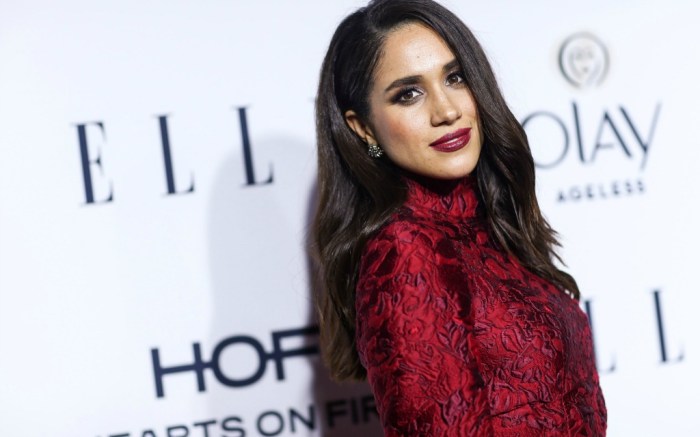 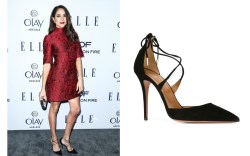 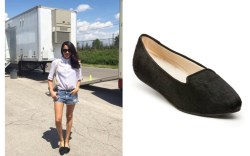 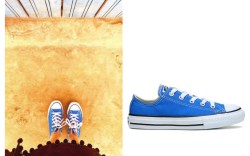 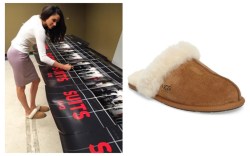 Based on looking at Meghan Markle’s Instagram, it’s clear that the “Suits” actress appreciates fashion, especially shoes. Markle, who is dating Prince Harry, often snaps photos of her shoe style — most recently posting a photo in which she was sporting a pair of the celeb-favorite Kitty flats from Charlotte Olympia.

We also know that the star is a fan of shoe designer Sarah Flint. Markle has been seen numerous times donning footwear by the designer, whose creations are popular among stars such as Blake Lively and Jessica Alba.

When Markle isn’t wearing heels, she’s often seen donning flats such as these from Josefinas. Similar to her Charlotte Olympia flats, these feature cats, too.

The 35-year-old actress, who has a home in Toronto and has now been spending time in England with Prince Harry, is no stranger to the cold. So it’s not uncommon to catch Markle wearing some super-cozy footwear, such as these stylish Kamik boots.

To shop more of Markle’s shoe style, check out the gallery.