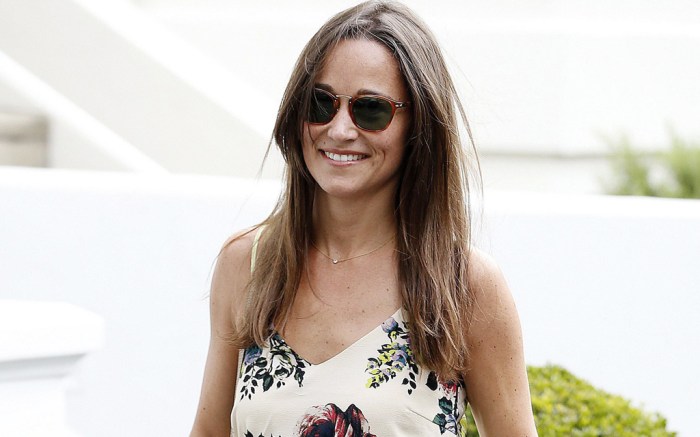 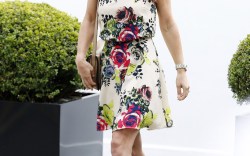 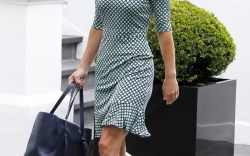 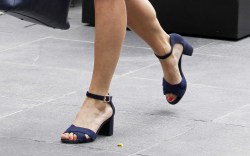 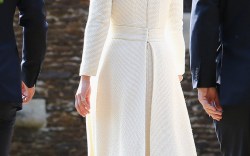 Pippa Middleton is set to marry fiancé James Matthews on May 20. While we don’t know the designer behind her dress or shoes for the upcoming nuptials, we do know that Middleton has some go-to brands that she’s often worn over the years. The good news for fans of her style? Her faves are actually relatively affordable.

Like her sister, Kate Middleton, the Duchess of Cambridge, Middleton isn’t afraid to re-wear pieces in her wardrobe. For instance, she was spotted wearing Ash wedges to take in some tennis matches at Wimbledon in 2013, but she’s worn the same sandals again as recently as July 2016, just after she announced her engagement. The pair Middleton wore is sold out, but current wedge styles on Ash’s website start at $150.

In addition to Ash, Middleton favors brands such as Dune London, Charlotte Olympia, Sarah Summer, Aquatalia and Jemima Vine. For the duchess’ wedding in 2011, Middleton wore custom shoes by Portuguese brand Helsar. Last summer, Middleton stepped out in Dune’s Imelda sandal, which is now on sale for just $49.

Click through the gallery to see more photos of Middleton wearing her favorite shoe brands.

Pippa Middleton’s Wedding: Shoes She Could Wear on Her Big Day