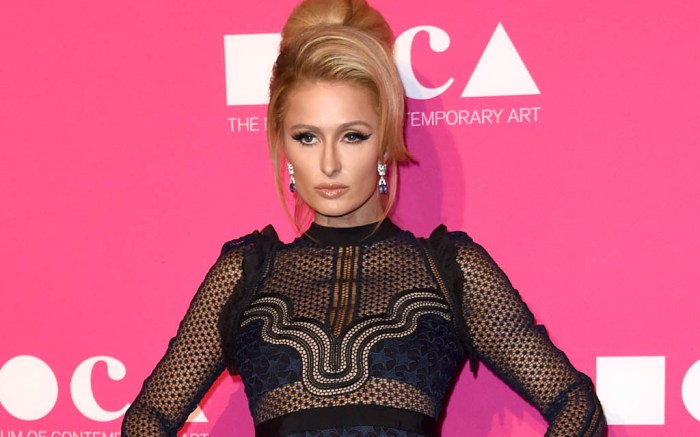 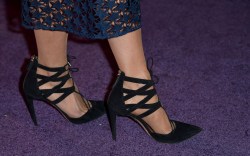 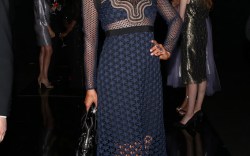 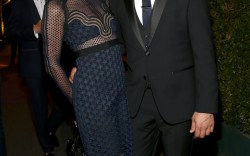 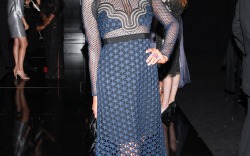 Paris Hilton is readying to celebrate nearly a decade of her namesake footwear line with a slick new campaign.

The lifestyle brand entrepreneur shared with Footwear News on Saturday at the 2017 MOCA Gala that she begins shooting the pictorial on Tuesday at her home in Los Angeles with photographer Charlotte Rutherford, whom Hilton hailed as “the new Dave LaChapelle.”

“The whole thing is bubble gum pop — Barbie but futuristic as well,” Hilton explained. Styles in the forthcoming range include boots, heels and ballerina flats, she added.

“Shoes you can go to clubbing in, go to work in, chill in, go to the beach; I want to make everything for everyone, but also affordable luxury; so everyone can enjoy the runway style at a good price,” Hilton said, adding that the new styles will debut “next week.”

In addition to her shoe collection, Hilton’s other business ventures, including a successful fragrance collection, continues to thrive. “I’m about to release my 23rd fragrance, i’ll be back in Ibiza DJing, I have a lot of new exciting projects in the tech world that are virtual reality; a real game changer,” she explained. “Tech is definitely the future and VR is something I’ve put a lot of focus on in the past two years.”

Hilton was joined by her boyfriend, “The Leftovers” actor Chris Zylka, and was among a star-studded roster of celebrities who honored artist Jeff Koons at the annual gala.

Click through the gallery to view more celebrity style at the 2017 MOCA Gala.