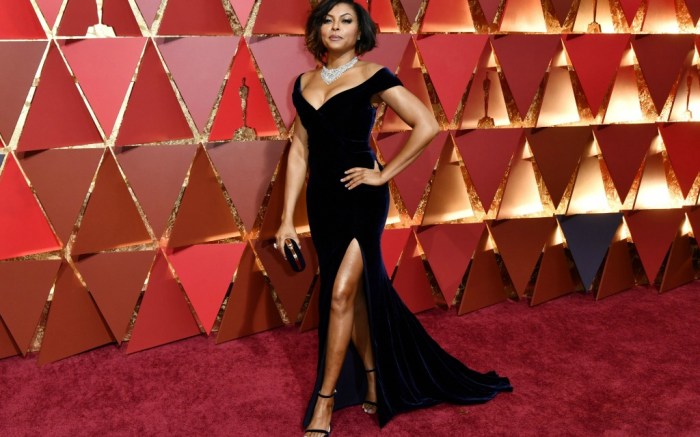 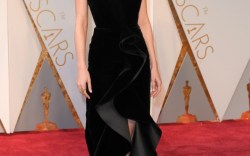 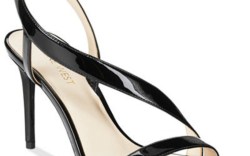 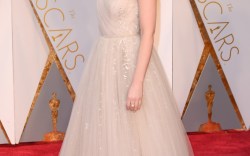 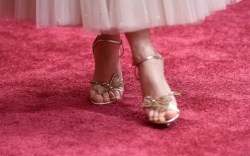 Stars hit the red carpet at the 89th Academy Awards on Sunday in some enviable footwear. Some shoes, such as Naomie Harris’ sunflower yellow, bejeweled Calvin Klein sandals, were plucked straight from the fall ’17 runway, while others very well might have been the celebs’ own. Either way, it’s safe to say most red-carpet footwear is out of the average person’s budget.

Take “The Theory of Everything” actress Felicity Jones’ Christian Louboutin embellished heels, for example. The red-soled sandals cost a pretty penny, but we found a chic and affordable alternative for less than $50.

While the butterfly embellishment is on the back of these golden pumps, they still make a statement.