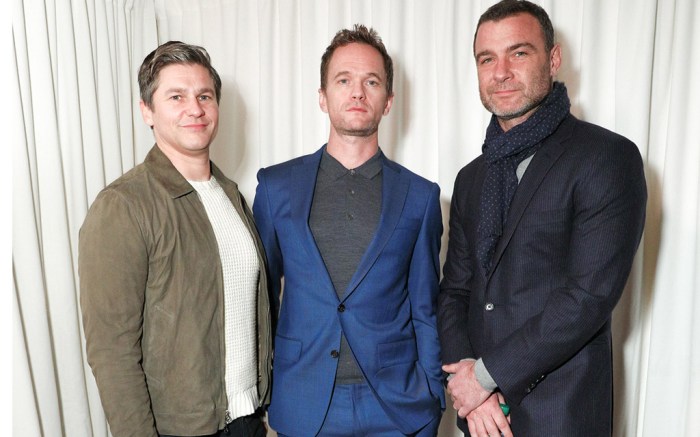 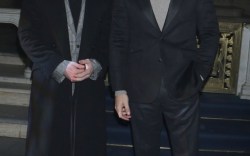 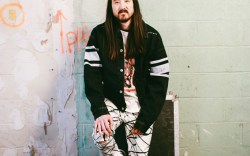 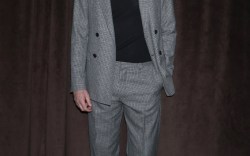 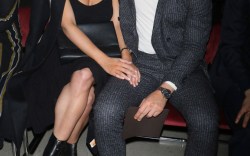 Miles Teller and girlfriend Keleigh Sperry turned heads at the Boss show, which was also attended by Zachary Quinto.