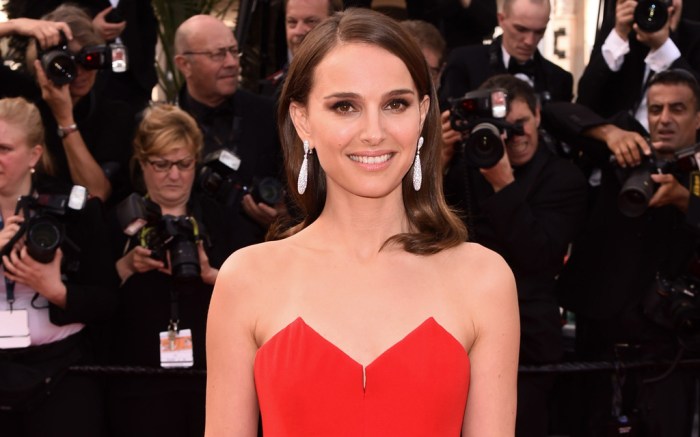 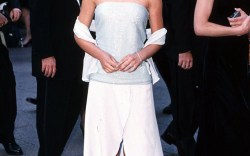 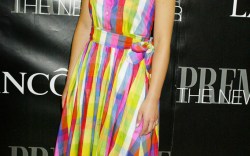 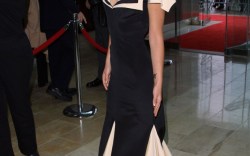 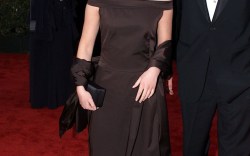 Leave it to Natalie Portman to make walking a red carpet look easy.

The actress has been attending premieres and Hollywood events since she was just a teenager breaking onto the scene after she was cast in 1999’s “Star Wars: Episode I — The Phantom Menace.” She went on to star in two more “Star Wars” films, and she won her first Academy Award for her role in “Closer” in 2004, just one year after graduating from Harvard University.

So, needless to say, Portman is total pro on the red carpet. Through the years, she’s looked to designers including Rodarte, Lanvin and Dior for her red-carpet looks, which have run the gamut from frothy gowns to lacy minidresses. As for footwear, she’s often opted for simple strappy sandals, so as not to take away from her gowns.

Remember when Portman shaved her head for her role in the 2005 film “V for Vendetta”? While most actresses aim for flowing locks for the red carpet, Portman totally embraced the look, wearing a Chanel frock at the 2005 Cannes Film Festival.

For much of 2016, Portman showed her savviness for red-carpet dressing while pregnant. She’s worn designers such as Prada and Alexander McQueen and flats by Dior.

At Sunday’s Screen Actors Guild Awards, Portman is nominated for Outstanding Performance by a Female Actor in a Leading Role for her portrayal of Jackie Kennedy in “Jackie.”

Click through the gallery to see more of Portman’s best red-carpet looks through the years.

The Shoe Brands That Ruled the Golden Globes Red Carpet