What the MTV VMA Red Carpet Looked Like 10 Years Ago 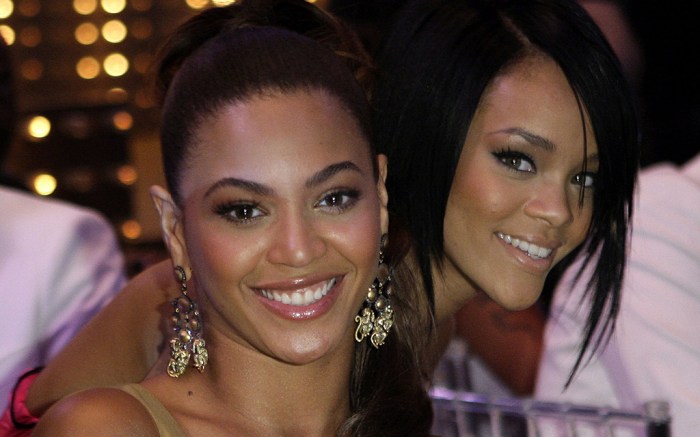 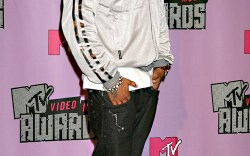 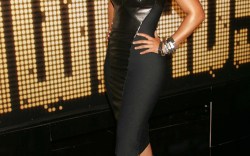 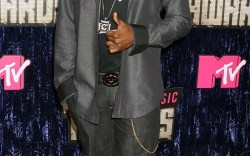 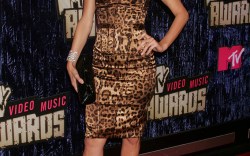 Ten years ago, the music industry’s biggest names convened at the Palms Hotel and Casino in Las Vegas for the 2007 MTV Video Music Awards. It was a glorious style era in which eclectic fashion choices — velour jumpsuits, halter-style cocktail dresses and lots (and lots) of satin, among others — were still in the mix, while the impending phase of minimalism was on the horizon. At that year’s music-filled affair, baggy jeans were still reasonably acceptable, minidresses ruled and peep-toe slingback heels seemingly reigned supreme on the red carpet.

Solange Knowles and sister Beyoncé were like a luxury bag of coins on the red carpet in metal tones. Beyonce glowed in a gold Reem Acra grecian gown and silver sandals, while Solange looked radiant in a copper and silver strapless minidress with peep-toe heels.

Hayden Panettiere proved to be way ahead of the times with her shoe selection. The actress opted for a blue Roberto Cavalli dress in one of the evening’s most popular fabrications, satin, which she paired with clear sandals. Ten years later, clear heels are constantly on this summer’s trend radar as celebrities like Kim Kardashian and Rihanna are seen wearing them often.

Ashanti sparkled in an embellished minidress featuring a halter silhouette, a favorite of the early 2000s. She paired the sheer number with jeweled Giuseppe Zanotti T-strap heels.

And what did other stars like Rihanna, Alicia Keys and Ne-Yo wear to the occasion? Click the gallery to see more of MTV’s VMA past red carpet fashion.