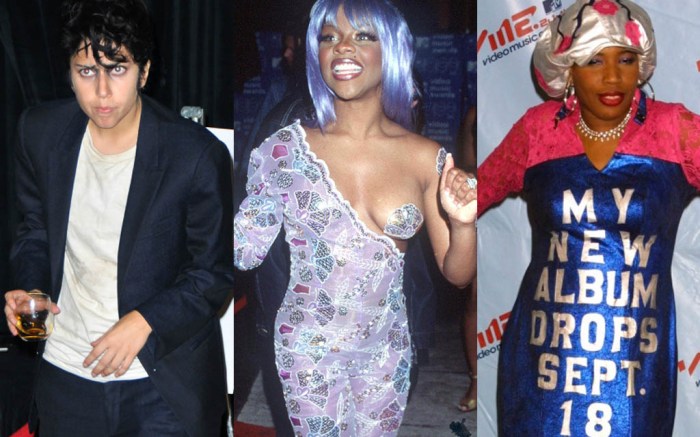 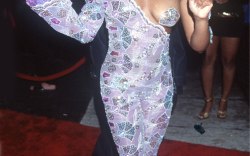 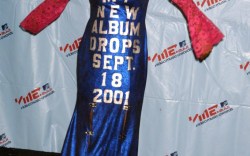 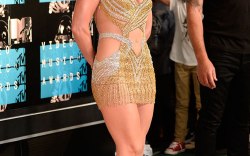 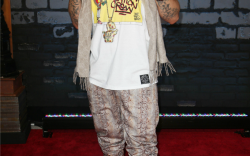 The MTV Video Music Awards celebrate the most memorable talent in the music industry over the course of a year. To reflect this, the Awards’ celebrity attendees work each year to display creativity and talent in fashion on the red carpet, trying to create styling works more remarkable than the year before.

Over the 32-year history of the VMAs, there have been quite a number of unforgettable risk-taking red carpet looks. The outfits that stand out most are those worn by bold and confident celebrities who don’t care if their look is conventional, only that it is remembered.

Miley Cyrus’s Versace boots covered more skin than any of her clothes did at the 2015 VMAs.

In 2010, without concerns on conventionality, Cher slipped on a pair of thigh-high boots in this leathery look.

In 1999, Lil Kim shocked viewers with a controversial one-shoulder dress. Long before the “free the nipple movement,” she left an entire breast exposed with only a small piece of fabric covering the only part that needed censoring.

Stakes are high for the 2017 VMA red carpet, we’ll have to wait to see if the red carpet looks will out-do the risky looks we’ve already seen.

The 2017 MTV Video Music Awards will air live from The Forum in Inglewood, Calif., on Sunday at 8 p.m. ET, with the red carpet pre-show starting at 7 p.m.

Click through the gallery to see more risk-taking looks from past MTV Video Music Awards.