The Most Dramatic Looks of the 2017 American Music Awards 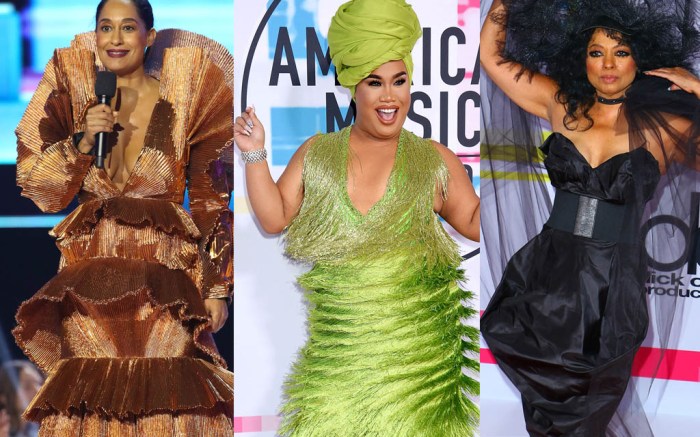 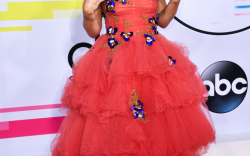 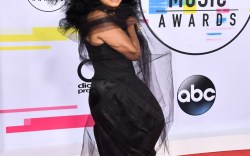 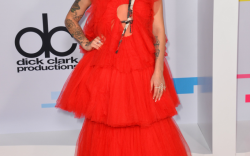 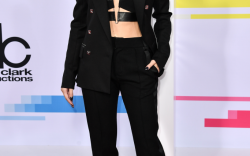 It seems that every award show, from the red carpet to the stage, is bound to feature a bevy of standout dramatic looks. This year, mother-daughter duo, Diana Ross and AMAs host Tracee Ellis Ross, took the cake.

All eyes were on the 73-year-old “Endless Love” singer as she arrived in strapless black dress with embellished cork-soled sandals and a feathery tulle headpiece.

Meanwhile, the “Black-ish” star rocked a plunging golden tiered gown with stilettos as she took the stage.

Demi Lovato — who resembled Cher with long flowing tresses parted at the middle — showed some skin in a curve-hugging nude-illusion corset gown.

Check out the gallery for more of the most dramatic looks on the red carpet at the 2017 AMAs.