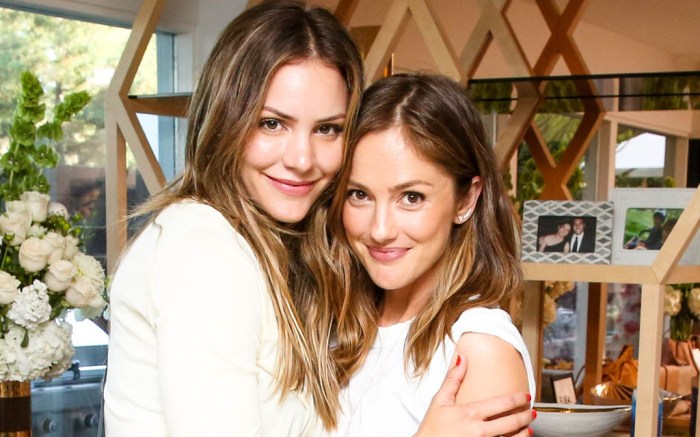 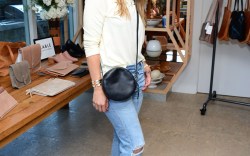 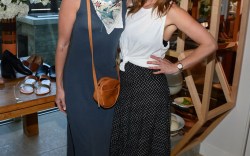 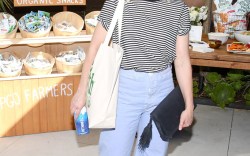 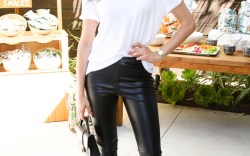 Socially conscious brands teamed up with n:Philanthropy for its Give Back Garden Party on Wednesday in Beverly Hills, Calif., where celebrities and guests indulged in shopping for a cause.

Among them, actress Minka Kelly, who began working with Fashionable in 2009, lent a boost of star power to support the brand’s initiatives to empower women around the world in impoverished communities, some of whom would otherwise face sex work, with skills and employment producing shoes, apparel, jewelry and accessories.

“We approach them on the street and ask them if they want to change their lives,” Kelly explained to Footwear News. “They go through six months of counseling and six months of training. We started with scarves and blankets and moved on to leather. The women in Ethiopia coming out of the sex industry make the leather bags. Now we’re in Peru where the women make shoes. We also work domestically with women in Nashville, who work on jewelry and they are coming out of drug addiction.”

Kelly had on the brand’s Joselyne double-strap sandal ($78). “I live in these — they are like butter, and they’re molded to my feet,” she said.

Actress-singer Katharine McPhee had on a top by n:Philanthropy. A portion of the label’s net proceeds support the Children’s Hospital of Los Angeles and the ASPCA. She wore Alexandre Birman heels.

“I think it’s amazing to see how different brands are giving back,” McPhee said. “I’m impressed with n:Philanthropy, which is what I’m wearing. Over several years now you’ve seen brands connected to charity. It started with Toms shoes, and I think more and more brands are doing it. It’s a wonderful way to wear things you like.”

Other participating brands include skincare brand Nyakio, which helps provide academic and other programs for young girls, and Viva XXXII tequila, which supports the ASPCA.

Click through the gallery to view more photos from the event.