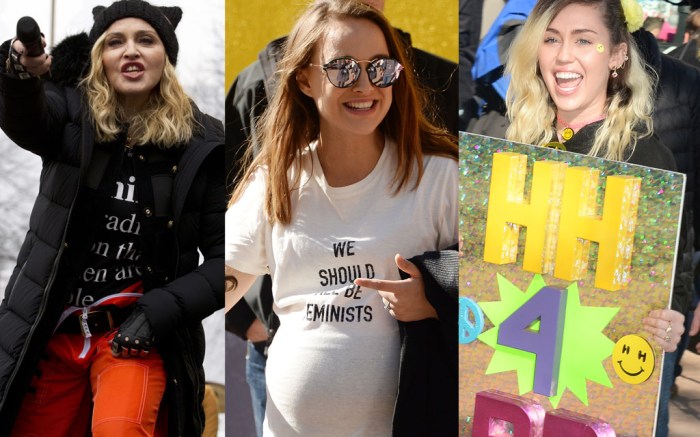 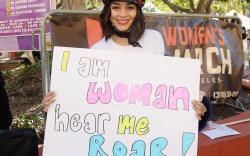 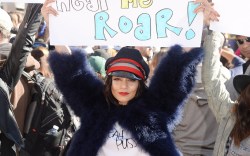 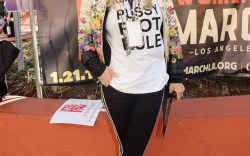 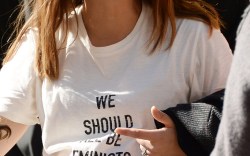 Among the crowds that gathered in show of solidarity for women in Los Angeles, New York City, Washington, D.C., and Park City, Utah, among other cities, were celebrities using their voices — and fashion — to join the chorus of demonstrators highlighting an array of concerns under the new president’s leadership.

Sundance Film Festival is underway in Park City, Utah, where celebrities are promoting their films — and today, advocating for change. Among the demonstrators were Charlize Theron, Chelsea Handler, Laura Dern and Jennifer Beals.

In addition to carrying signs and posters that championed their causes, many of the protestors also donned statement T-shirts. Mandy Moore’s top read “For most of history, anonymous was a woman,” and Dior ambassador Natalie Portman was clad in a shirt emblazoned with “We should all be feminists.”

See more celebrities and style statements from the demonstrations.