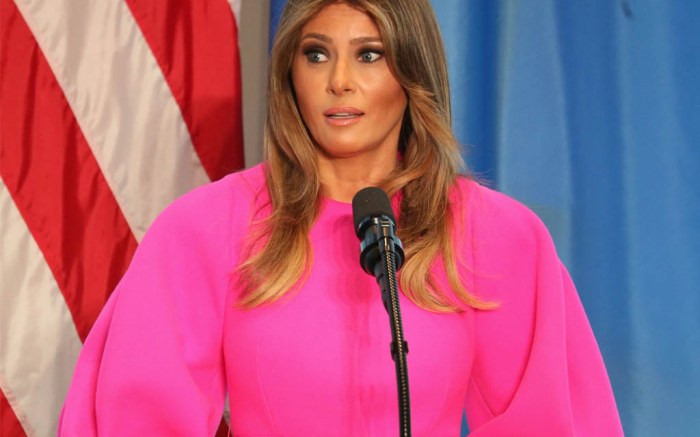 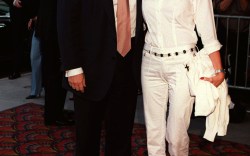 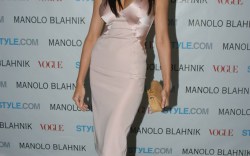 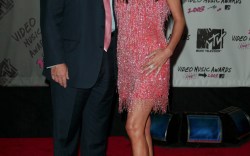 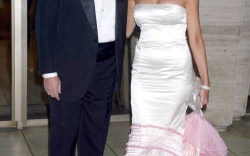 As a former model, Melania Trump can appreciate high-fashion looks. The first lady put her passion to the test today while addressing a United Nations luncheon in New York City — clad in a hot pink avant-garde dress.

“Whether it is drug addiction, bullying, poverty, disease, trafficking, illiteracy or hunger, it is the children who are hit first and hardest in any country,” she said during her speech. “And as we all know, the future of every nation rests with the promise of their young people.”

Styled in pink from head to toe, the chic look was lost on some Twitter users. President Donald Trump’s wife had on a voluminous Delpozo pre-fall ’17 dress. The outfit included dramatic puffed sleeves and a pleated skirt.

WTF is she wearing? #UNGA pic.twitter.com/LGvnMeU9eZ

Completing the look was a pair of Christian Louboutin pumps in fuschia — yet another dramatic silhouette. The So Kate style comes in different colors, and features a pointed-toe silhouette on a nearly 5-inch heel; they’re available for $675 on Nordstrom.com.

Melania’s appearance and speech became a trending topic on Twitter. Memes erupted on the social media network, and her fashion choice ignited a torrent of comment. “Melania is giving a speech at the UN wearing a beauty parlor Cape,” a user tweeted. Another compared the look to the oversized Snuggie blanket, writing, “Uhhh hello…did we already forget about snug-eez?  Weathers getting chilly guys.”

Melania is giving a speech at the UN wearing a beauty parlor Cape.🤷‍♀️#Melania pic.twitter.com/oeRyG7qsq7

For some reason it made me think of the blueberry girl from Willy Wonka. 🤔#FLOTUS pic.twitter.com/ohOHxFdXRY

Click through the gallery to see Melania’s shoe style evolution.