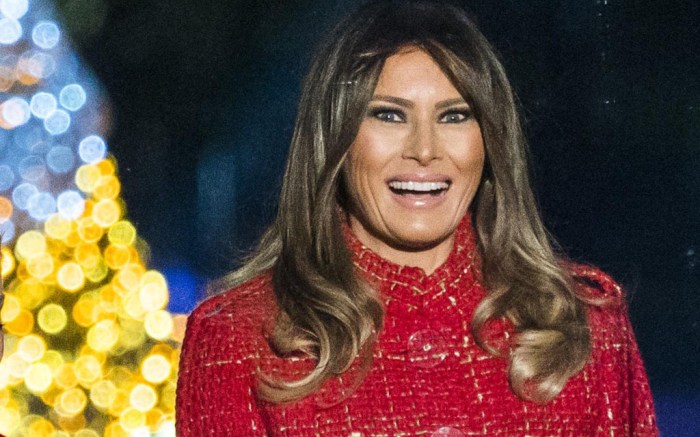 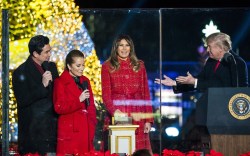 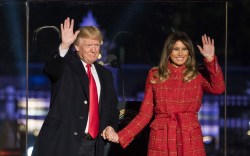 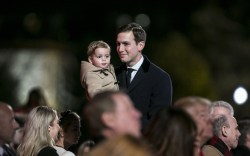 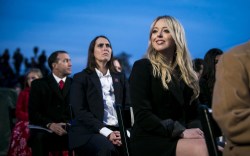 So Kate, so Melania. It’s been quite some time since the first lady stepped out soaring in her beloved shoe style — Christian Louboutin’s So Kate pumps. For tonight’s National Christmas Tree Lighting ceremony in Washington, D.C., such a grand occasion called for a grand shoe: 4.7 inches on a pin-thin stiletto heel.

Alongside President Donald Trump, the former model took part in the revelry in a festive outfit ensemble that included the Louboutins in a complementary nude color teamed with a checked — and very festive-looking — red Chanel pre-fall ’17 belted jacket.

The mother to Barron, one of Donald’s five children, made many appearances throughout November in several Manolo Blahnik BB pump styles, as well as Victoria Beckham boots, and most recently from Louboutin she wore flats and a sleek pair of lace-up booties. At the beginning of the month, she departed for a tour of Asia in electric blue So Kates. Throughout the campaign trail last year, and during the early months of her role as first lady, Melania and her So Kates rarely parted.

The night was a big outing for the Trump family, including the president’s daughters Tiffany and Ivanka, who was with her three children and husband, Jared Kushner; as well as his son Donald Jr and his wife Vanessa.

Kathie Lee Gifford and Dean Cain hosted the celebration, and the guests enjoyed entertainment by Wynonna Judd, The Beach Boys, Jack Wagner and The Texas Tenors.

The event marked the 95th anniversary of the tree lighting, which was first started by Calvin Coolidge in 1923.

See the celebrity appearances and more of the Trump family’s style at the Christmas Tree lighting ceremony.