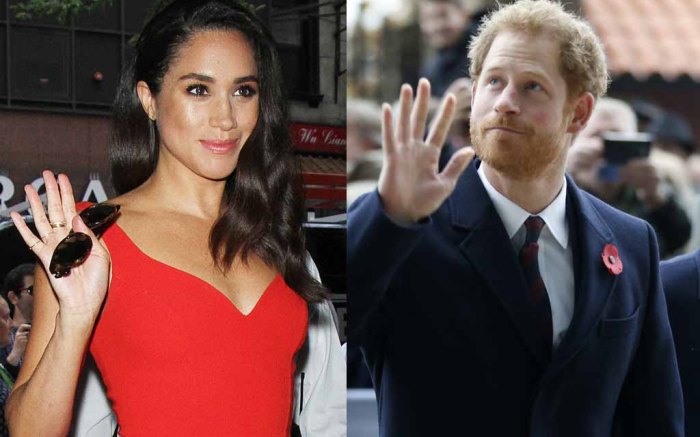 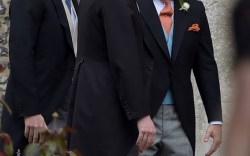 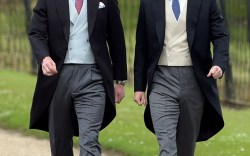 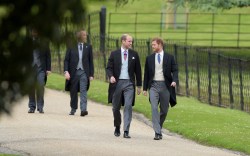 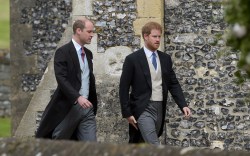 Many royal watchers were left wondering where his girlfriend, “Suits” actress Meghan Markle, was at the time. The stylish star made her way from Toronto, where she films her series, to Kensington Palace to be with Prince Harry on Tuesday.

It’s believed that she will take part in the party portion of Pippa’s big day, and if those are the plans, she’s already prepared to make a refreshed appearance.

The 35-year-old was spotted exiting a spa on Friday and kept a low profile in a chic athleisure look.

Pippa’s wedding celebration will continue at a glass marquee assembled in her parent’s garden. Guests who saw her tie the knot earlier included Roger Federer, and Princess Charlotte and Prince George.

Click through the gallery to view photos of the bride’s dress.