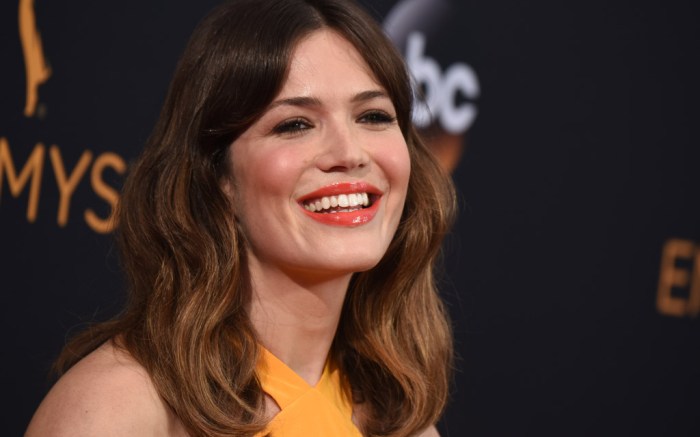 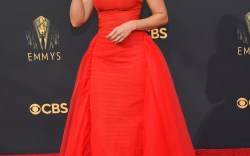 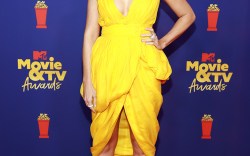 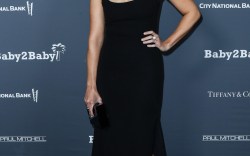 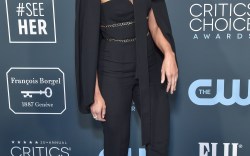 Many know Mandy Moore from the music world, but since the 1999 release of her debut hit, “Candy,” the singer has transitioned from musician to actress. Moore can now be seen in the new drama “This Is Us,” which airs on NBC.

The hit show is a favorite to win best TV series at the Golden Globe Awards on Sunday night. Moore is expected to be in attendance: She has been nominated for her first Golden Globe and is up against “Us” co-star Chrissy Metz in the best supporting actress category.

With a new TV show on her plate, Moore has been making the press rounds. She made an appearance at the 2016 Emmy Awards, looking bright in a yellow Prabal Gurung dress and concealed Olgana Paris heels.

Before that, she was seen on the red carpet for the HearstLive launch at Hearst Tower in New York City on Sept. 27. Moore made a statement in Kurt Geiger London Covent sandals. Later that evening, Moore visited Andy Cohen’s late-night talk show, “Watch What Happens Live.”

Moore’s first album, “So Real,” was certified platinum by the Recording Industry Association of America (RIAA) in 2000. That same year, Moore had a hit with “I Wanna Be With You,” from her album of the same name.

Her fashion has surely evolved since then (she opted for wooden platform heels and jean skirts at the time “I Wanna Be With You” was released). And while Moore seems to still be a big fan of sandals, we are glad she upgraded to designers such as Stuart Weitzman and Kurt Geiger, thanks to her celebrity stylist Karla Welch.

Moore has released four more albums since 2000, but it was her acting career that kicked into high gear after her starring role in 2002’s “A Walk to Remember.” She’s also starred in the films “Because I Said So,” “Chasing Liberty” and the animated movie “Tangled.”

One of Moore’s standout shoe moments came in 2005 at the CFDA Awards, when she wore green Christian Louboutin sandals. Fast-forward more than a decade later, and she is still wearing Louboutins — just a more subtle version.

Moore’s new show airs Tuesdays at 9 p.m. ET on NBC. Click through the gallery below to see Moore’s shoe evolution.