Photo of U.S. Treasury Secretary’s Wife in Designer Labels Gets Destroyed on Instagram 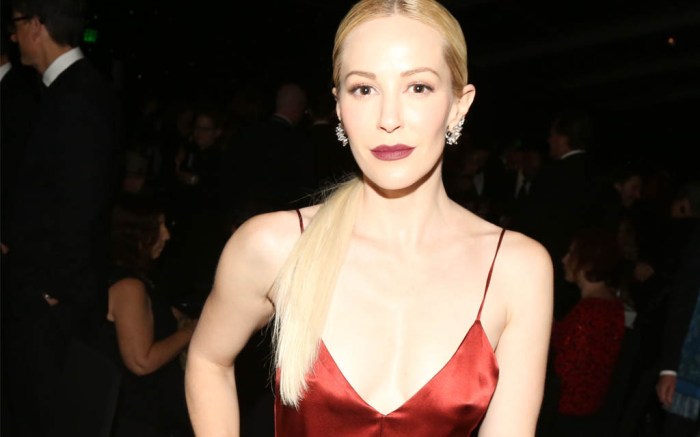 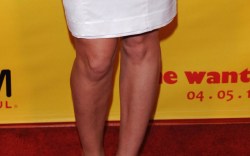 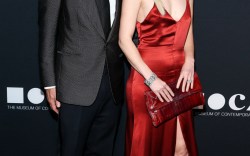 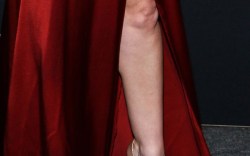 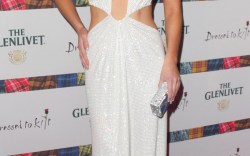 Pictures of Louise Linton, the newlywed wife of U.S. Treasury Secretary Steve Mnuchin, show a glamorous life of diamonds, high-end wares and boldface-label shoes. The Scottish actress enjoys the finer things in life — and she also shares a glimpse of it with her fans.

But her most recent post on social media incited the wrath of some Instagram users, who criticized the blonde on Monday for publishing a glitzy photo of herself descending the staircase from a U.S. government plane — in which she tagged all of her luxury brands, including a pair of Valentino Rockstud heels.

The shoes resemble Valentino’s Garavani pumps, which incorporate the brand’s Rockstuds trim collar and pointed-toe profile on a 4-inch heel, available for $825 on nordstrom.com.

Linton is fond of nude heels and has paired the versatile look with several dresses on the red carpet.

Linton accompanied Mnuchin to Kentucky, where he held a meeting on tax reform.

According to CNN and some social media screen grabs, Linton and a user got into an exchange over the post.

“Glad we could pay for your little getaway. #deplorable” an Instagram user wrote, to which Linton responded: “@jennimiller29 cute! Aw!!! Did you think this was a personal trip?! Adorable! Do you think the US govt paid for our honeymoon or personal travel?!”

Linton deleted the image, according to reports, and made her Instagram page private.

The actress and Mnuchin were married in June, with President Donald Trump and wife Melania among the guests.