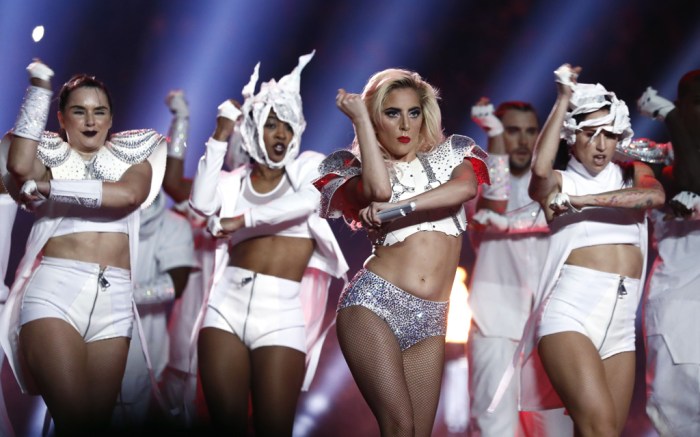 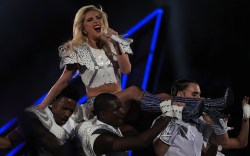 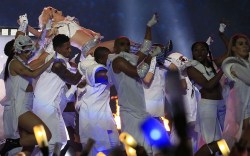 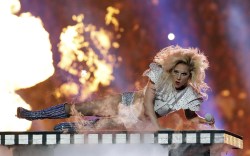 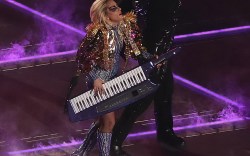 Before her Super Bowl LI halftime performance on Sunday, Lady Gaga wrote on Instagram that she was going to leave her heart on the stage — and based on the reaction on social media, many people believe she did just that.

For her big moment, Gaga looked to none other than designer Donatella Versace. The singer started off in a sparkly, beaded bodysuit and matching knee-high boots before switching into hot pants and a cropped jacket inspired by football shoulder pads. At one point she also threw on a gold jacket with spikes on the shoulders.

Of course, all of her outfits were custom-made. Versace herself showed up to the Super Bowl and snapped photos with Gaga backstage before taking her seat in Houston’s NRG Stadium.

Backstage with @ladygaga just before she hits the stage! #halftimeshow #SB51 #PepsiHalfTime

Ahead of the Super Bowl, Gaga gave us hints about what designer she might be wearing. She wore two different Versace outfits for press appearances in Houston ahead of the game.

Click through the gallery to see more photos from Gaga’s halftime performance.