Lady Gaga Stomped Out at Coachella in Edgy Lace-Up Boots 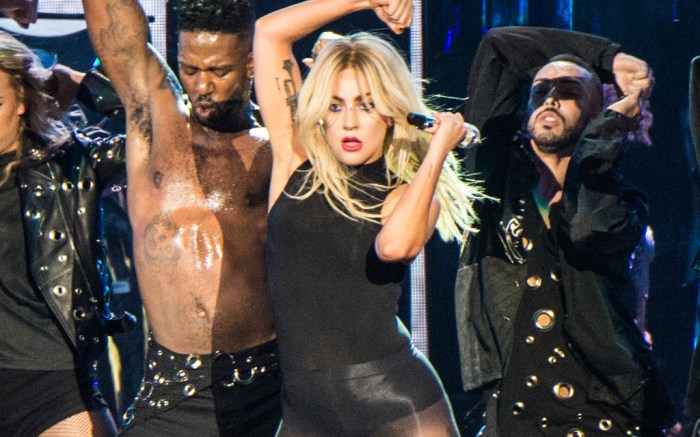 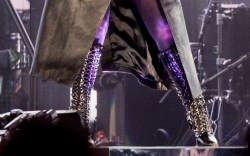 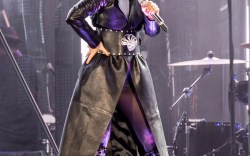 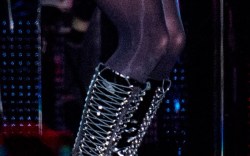 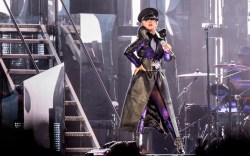 The pop star was the big headliner among the Saturday shows in Indio, Calif., where she played her hits and unveiled a new track.

For the occasion, she stepped out in several edgy boot styles teamed with a mix of costumes and pieces from her own merchandise.

The most striking of night was a pair of multi-color over-the-knee boots that she donned during the middle of the show. She teamed it with a sleeveless mini dress and tights.

Gaga announced that it was her first time at Coachella, along with her crew members of nearly 10 years. She used the milestone event to debut her single “The Cure.”

For her closing numbers, the Grammy winner hit the stage in black lace-up over-the-knee boots.

A live stream replay of her performance, along with other acts at Coachella, is available on YouTube.

Click through the gallery for a closer look at her Coachella performance style.