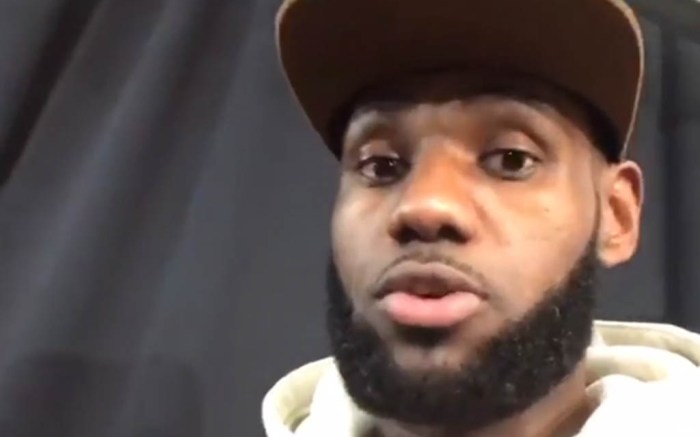 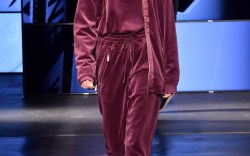 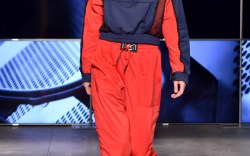 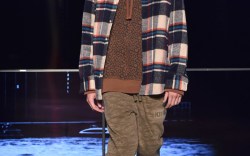 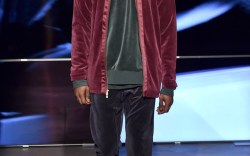 Ahead of the show, King James took to Instagram and teased founder Ronnie Fieg’s program.
“What we got going on tonight — me and Ronnie — it’s going to be mean, so mean,” the baller told fans in a video.

The Nike athlete hit the runway in flannel with a hoodie, jeans and the sportswear brand’s kicks. Former Chicago Bulls star Scottie Pippen also showed of some wares.

He posed backstage alongside Carmelo Anthony, and Rich Paul, according to a caption posted on a fan’s Instagram page.

Attendees later mingled at the Classic Car Club for an after-party presented by Casa Noble Tequila.

Click through the gallery to see photos from the Kith Sports runway show.