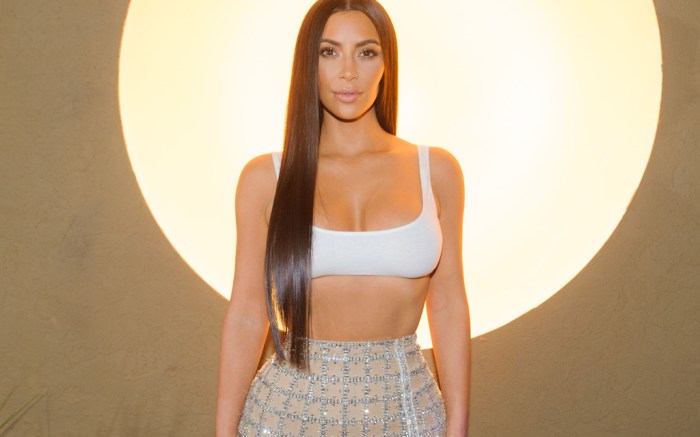 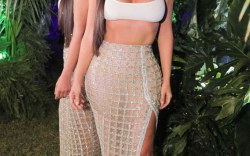 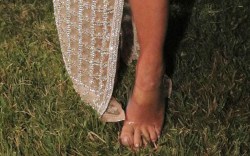 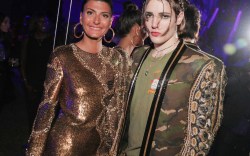 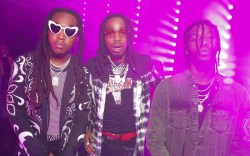 To celebrate Balmain’s new Los Angeles store and its collaboration with Beats by Dre, Kim Kardashian West opted for an outfit that was both very Kim and very Balmain.

Kardashian West showed up in a white crop top that should really be considered more of a bra top, with a beaded Balmain skirt that had an up-to-there slit. She went for her go-to styling trick: wearing clear shoes to make her appear taller and make her legs look longer. She opted for Yeezy clear mules.

Her skirt was also slightly sheer, adding to the lengthening illusion. During the party she posed with Balmain creative director Olivier Rousteing.

In addition to celebrating the store opening, the party celebrated the French label’s headphones collab with Beats by Dre. Kardashian West’s sister Kylie Jenner appears in the ad campaign for the gilded tech accessories.

Kim Kardashian West Is Obsessed With These Outfits She Just Wore