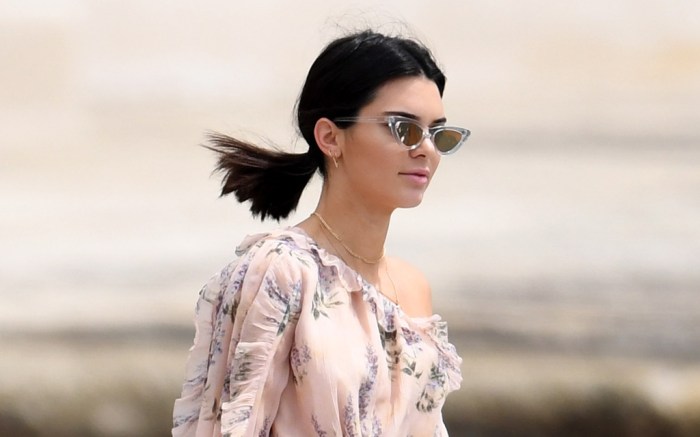 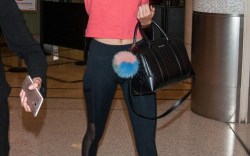 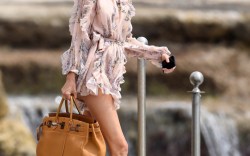 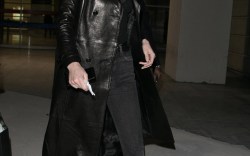 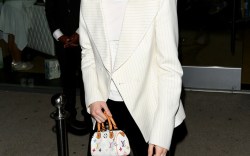 On Wednesday, Kendall Jenner made the major announcement that she is joining the Adidas Originals family as an ambassador.

No word yet on exactly what she’ll be doing with the brand, but she’ll likely appear in ad campaigns for Originals and make appearances on behalf of the brand. She made the announcement on her social media channels.

Jenner is far from the only model who has a contract with an athletic brand. In fact, her close friends Gigi and Bella Hadid are ambassadors for Reebok and Nike, respectively. Meanwhile, Jenner’s sister, Kylie, is an ambassador for Puma, and half-sister Kim Kardashian West’s husband, Kanye West, works with Adidas on his Yeezy line.

Aside from the connections, Adidas seems like a natural fit for Jenner given that she’s actually been wearing the brand for years. Of course, she’s worn other sneaker brands such as Nike and Vans, as well as designer styles from Saint Laurent and Céline, but now she’ll likely wear Adidas exclusively, at least for public appearances.

Her go-to style is the Adidas Stan Smith, a beloved classic style. She’s worn all-white pairs and pairs with navy accents. She’s also partial to the Stan Smith done in collaboration with designer Raf Simons. Stay tuned, as we’ll certainly be seeing Jenner in an even wider range of styles soon.

And if you love Jenner’s look, the Stan Smith style retails for $75.

Click through the gallery to see Jenner wearing Adidas sneakers.

Did Kendall Jenner and Gigi Hadid Coordinate Their Latest Looks?