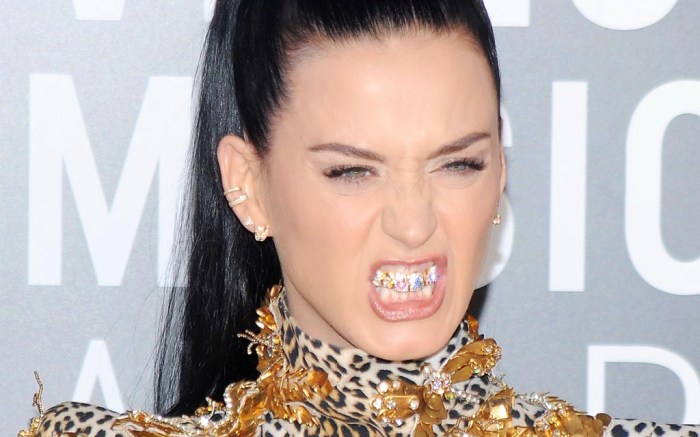 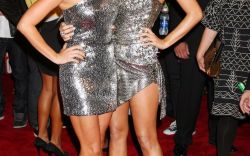 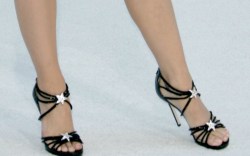 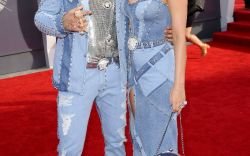 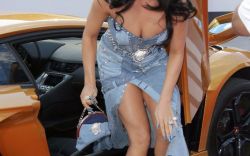 Follwoing the likes of Miley Cyrus, Kevin Hart and Chelsea Handler — Katy Perry is slated to host MTV’s Video Music Awards this Sunday, airing at 8 p.m. ET.  On top of that, the 32-year-old pop star — who is up for five awards  — will kick off the evening with a performance of her hit song “Swish Swish.”

“I’ve been training with MTV in zero gravity, eating astronaut ice cream, and I’m on a group text with Buzz Aldrin and Neil deGrasse Tyson,” Perry shared in a press release.

That said, let’s take a look at Katy Perry’s VMAs outrageous looks through the years.

The MTV Video Music Awards will air live from California on Sunday, August 27 at 8 p.m. EST.

For more of Katy Perry’s MTV VMAs look, check out the gallery ahead.