What Kate Middleton Should Wear to Sister Pippa Middleton’s Wedding 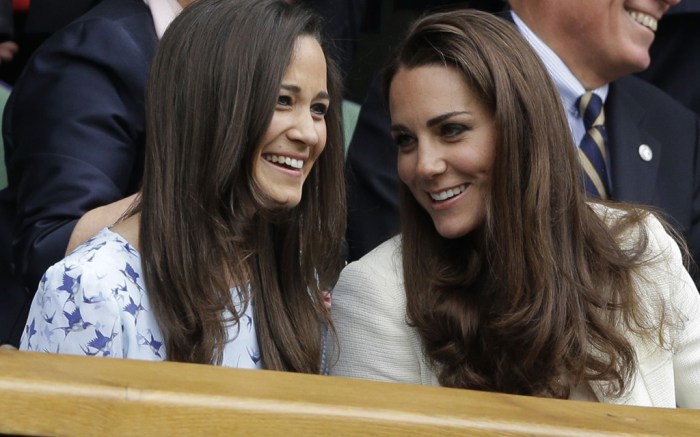 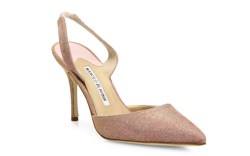 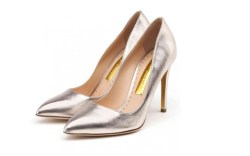 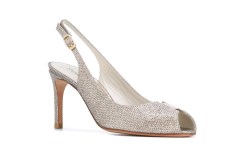 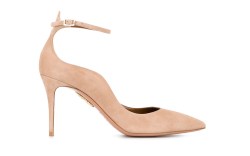 After much anticipation, Pippa Middleton’s wedding is finally almost here.

The younger sister of Kate Middleton, Duchess of Cambridge, is set to marry fiancé James Matthews on Saturday in the Middleton family’s home town of Bucklebury, England. Middleton and Matthews will tie the knot at St. Mark’s church before hosting friends and family at the Middleton family estate for cocktails and a formal dinner. Photographers have captured preparations being made at the Middleton’s estate, including the building of a glass enclosure so guests can enjoy an evening outside even if it rains.

In 2011 when Kate married Prince William at Westminster Abbey, Pippa drew quite a bit of attention thanks to her body-skimming gown that was on full display as she held the train of Kate’s dress as she entered the church. While Pippa did serve as Kate’s maid of honor, Kate will not be in the same role for her sister’s wedding for several reasons.

Traditionally, a maid of honor is an unmarried woman. In Kate’s case — since she is married — she’ll be the matron of honor. But she likely won’t take such a central role at the festivities so as not to take too much attention away from her sister — after all, when the Duchess of Cambridge is in the room, all eyes (and cameras) are usually on her.

This also means that Kate might wear a more demure outfit to let her sister’s wedding gown (rumored to be designed by Giles Deacon) take center stage. We don’t know whether Kate will wear white as Pippa did at Kate’s wedding, but it will likely be a fairly plain dress.

As for footwear, Kate may look to one of the brands she trusts the most to ensure she is comfortable, as she’ll also be tending to her children, Prince George and Princess Charlotte, who are serving as page boy and flower girl for Pippa.

More often than not, Kate opts for pumps as opposed to open-toe styles, but for a warm-weather occasion such as this, we could see her go for a sandal. Ahead of Pippa’s big day, FN shares 10 styles by L.K. Bennett, Jimmy Choo, Gianvito Rossi and more that Kate could wear at Pippa’s wedding.

On Friday afternoon, Kate was spotted driving around London, reportedly after returning from a wedding rehearsal at St. Mark’s church. Also spotted in London was Prince Harry’s girlfriend, actress Meghan Markle, who arrived in London this week ahead of the nuptials. According to the Daily Mail, she was seen outside a spa in London wearing a casual look including cropped leggings, a baseball cap and Nike trainers.

Click through the gallery to see our shoe picks for Kate Middleton.

What Meghan Markle Should Wear to Pippa Middleton’s Wedding