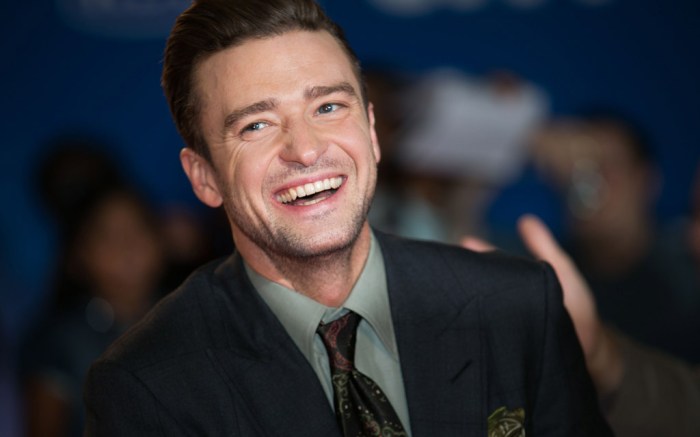 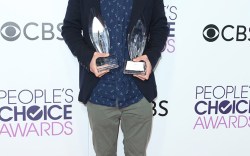 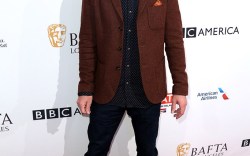 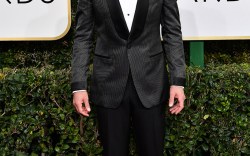 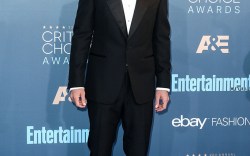 Justin Timberlake’s 2017 is off to a great start. The singer, who turns 36 today, received his first Oscar nod when “Can’t Stop the Feeling!” — from the soundtrack of the DreamWorks Animation film “Trolls” — was nominated last week for Best Original Song.

He released the song last May with a dance-heavy music video after he and fellow co-star Anna Kendrick were spotted all over the Cannes Film Festival in France promoting the movie.

Timberlake has continued to make appearances for the film, recently winning 2017 People’s Choice Awards in the Favorite Song and Favorite Male Artist categories.

Promoting “Trolls” has given Timberlake many opportunities to show off his range of shoe styles. On the athletic side, the entertainer often wears Adidas. He’s been spotted in the popular NMD trainers, as well as the iconic Stan Smith shoes.

When it comes to more elegant affairs, Timberlake is fan of Christian Louboutin. Earlier this month, he was spotted in the red-bottomed shoes at the Golden Globe Awards, wearing the label’s Greggo black patent leather lace-up dress shoe.

Click through the gallery to see more styles from Timberlake, and stay tuned for more updates from the singer as he is expected to appear at the 2017 Academy Awards in February.

The ‘Gross’ Thing Jessica Biel Has Kept for 32 Years