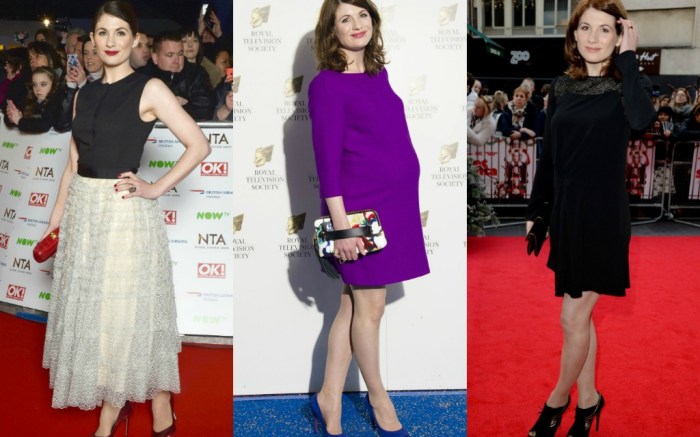 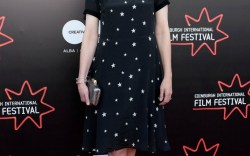 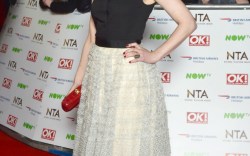 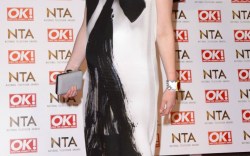 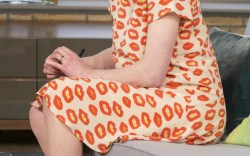 On Sunday, the BBC named actress Jodie Whittaker as the 13th Doctor Who, making her the first woman to assume the role of one of the world’s most iconic sci-fi characters on television. She takes  over for Peter Capaldi, who has held the role since 2013.

The new doctor’s identity was revealed in a trailer broadcast at the end of the Wimbledon men’s singles final today.

“I’m beyond excited to begin this epic journey, with Chris and with every Whovian on this planet,” Whittaker said of being cast as the new Time Lord. “It’s more than an honor to play the Doctor. It means remembering everyone I used to be, while stepping forward to embrace everything the Doctor stands for: hope. I can’t wait.”

Here, we take a look back at some of the “Broadchurch” star’s best style moments.

For the premiere of “Adult Life Skills,” the new Doctor sported pointy-toed pumps with a star-patterned dress.

Check out the gallery for more of Jodie Whittaker’s standout style.