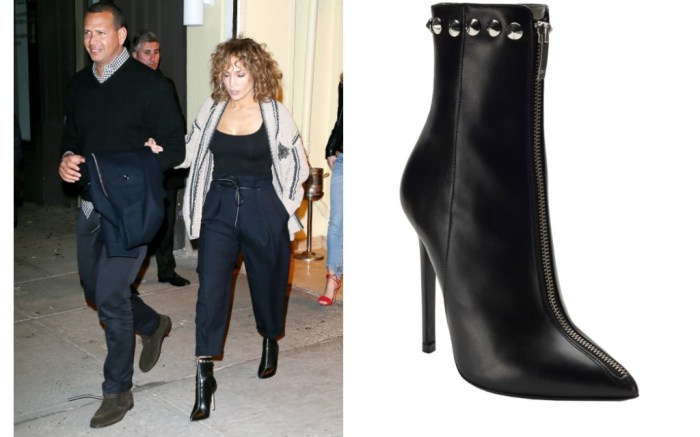 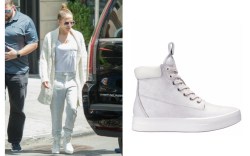 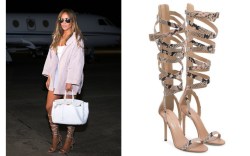 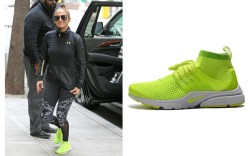 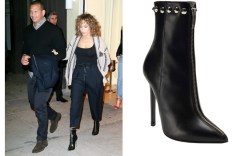 Moreover, the 47 year-old mom-of-two revealed to People StyleWatch that one of her many nicknames given to her by her friends is “Bronx Barbie,” in reference to when she’s dressed up on stage.

With that said, FN rounded up some of the best shoe styles JLo has been rocking lately, and where exactly you can shop them.

To shop more shoes that JLo has been sporting lately, check out the gallery.