Janet Jackson’s Style Through the Years 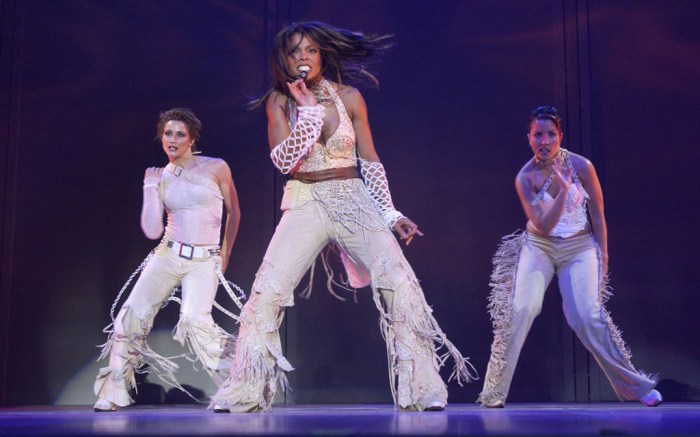 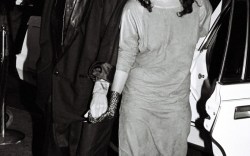 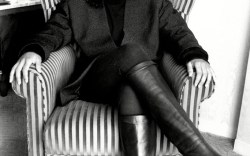 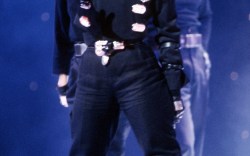 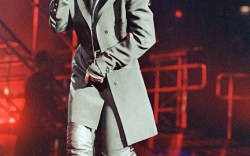 Janet Jackson is celebrating her 51st birthday today, but this time it’s with a new guy in her life: 4-month old son Eissa.

Jackson welcomed Eissa, her first child with husband Wissam Al Mana, in January. According to People, the couple, who married in 2012, split just three months after Jackson gave birth to Eissa.

Jackson has had a long career in music and entertainment, having been in the spotlight since she was a child. Her brothers, who formed the music group The Jackson 5 in the 1960s, quickly rose to fame. Jackson soon got acting roles and signed a record deal when she was in her teens.

On stage, she’s always maintained an edgy style, wearing slouchy leather boots, sneakers and much more through the years. In 2015, she opened her Unbreakable World Tour wearing custom sneakers by Giuseppe Zanotti.

“I am thrilled to have been asked by Janet to create the shoes for her tour,” Zanotti said at the time. “She has been a great friend for many years, and I have the utmost respect for her as one of the most iconic and outstanding artists and style icons of our time.”

After canceling the rest of her Unbreakable tour in April 2016 due to family planning, Jackson announced that she’ll kick off her North American State of the World Tour on Sept. 7 in Lafayette, La.