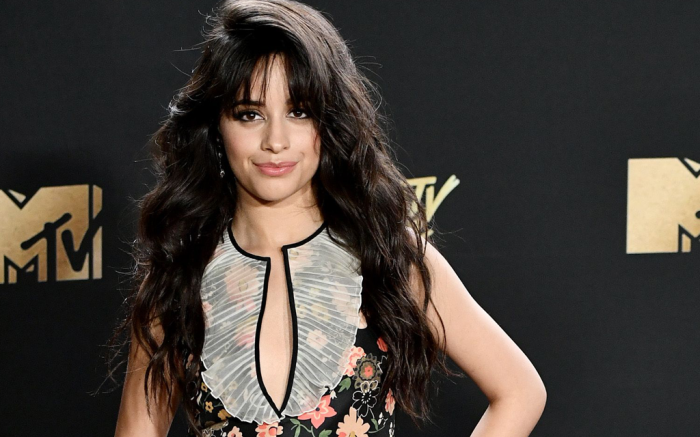 You may have much more in common with singer Camila Cabello than you thought. Yes, she has 10 million followers on Instagram, is a platinum-selling recording artist and was discovered on “The X-Factor” singing-competition show. But the former Fifth Harmony member has a shoe closet that’s surprisingly accessible.

On Sunday night, at the 2017 MTV Movie & TV Awards, Cabello took the stage alongside J Balvin and Pitbull to perform their new song from the “Fate of the Furious” soundtrack, “Hey Ma.” The singer opted for a strapless dress as she descended from the ceiling for her unexpected entrance. And what was the most shocking part of the performance? Her onstage shoes only cost $70.

Cabello wore Aldo’s Izabela sandals in gold and silver as she danced around the stage. The disco-inspired stacked-heel shoes are currently available online.

This isn’t the first time Cabello has worn an affordable shoe. She’s been spotted in Topshop, Jessica Simpson, Candie’s, Aldo and Steve Madden on the red carpet before. Click through the gallery to see for yourself.

Millie Bobby Brown Was Really Into Her Shoes at the MTV Movie &amp; TV Awards