The Best Christian Louboutin Shoes on the Oscars Red Carpet 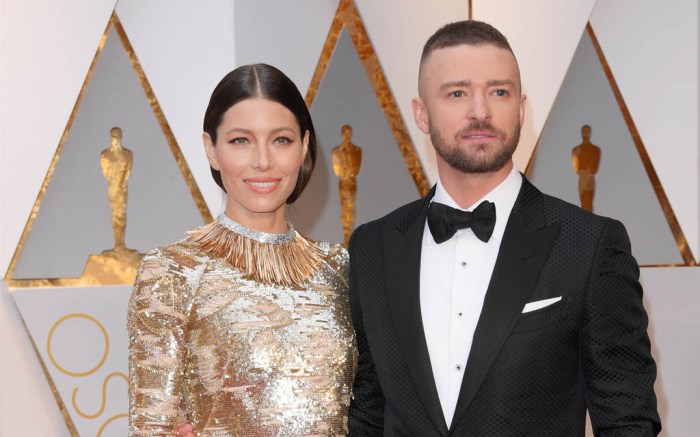 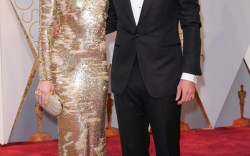 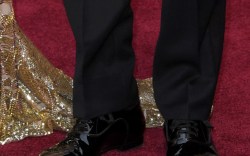 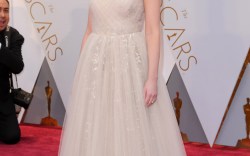 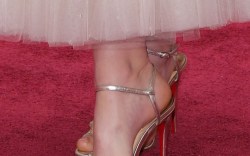 The best place to step out wearing red bottoms is the red carpet — and the 89th Academy Awards today was no exception.

Justin Timberlake, accompanied by his wife, Jessica Biel, was among some of the entertainers who arrived at the Oscars wearing Christian Louboutin’s red-soled shoes.

The actor-singer, who opened the ceremony with his Oscar-nominated “Trolls” hit “Can’t Stop the Feeling!,” had on Louboutin’s black patent leather lace-up “Greggo” shoes, which retail for $945.

David Oyeolow had on Louboutin’s “Dada” style, which features a slip-on profile with tassel detail, retailing for $895.

Click through the gallery to see more celebrities who wore Louboutins.