Heavy-Duty Black Boots and Sleek, Nude Sandals Dominated at the Who’s Who Party 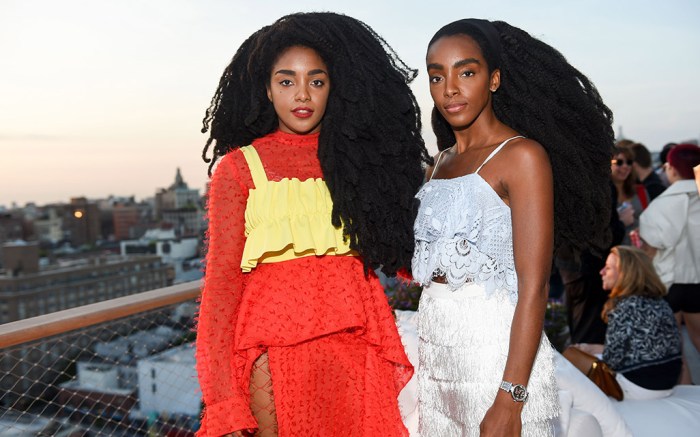 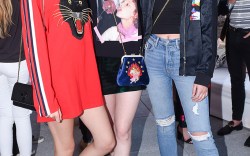 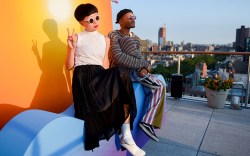 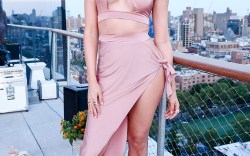 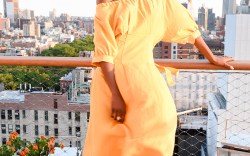 W Magazine hosted a “Who’s Who” party on June 15 in New York City where some of the industry’s most stylish guests took over the rooftop at the Public Hotel. Amongst attendees were Chanel Iman, who recently spoke to FN about partnering with Teva at this year’s Coachella festival, and twin fashion bloggers Urban Bush Babes whom all showed off their personal style in chic shoes.

There were a couple of dominant shoe types at the event: heavy-duty black boots and sleek, nude sandals. Multiple guests must have gotten the black boot memo as about a dozen different party-goers rocked various styles from booties to lace-ups. Eris Shaver went with cool, buckled motorcycle boots with her leather rockstar look while Jenny Albright went for a leather chelsea boot to go with her mod attire. Hee Jung Park kept it chic and minimal in sleek black booties paired with her satin, belted mini-dress.

Other starlets went a more traditionally feminine route in stiletto sandals paired with sundresses. The key here was to opt for a nude shoe. Chanel Iman and Alessandra Balazs both paired their heels with floral dresses, while Malika Firth’s strappy shoe was styled with a strapless white slit dress.

Guests were also in on some of the season’s other big shoe trends, including the pink shoe takeover and the ever-trending white boot. See what other footwear the attendees wore by clicking through the gallery.