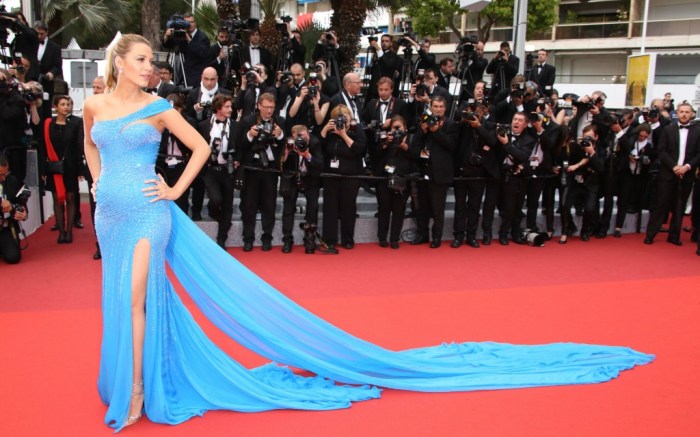 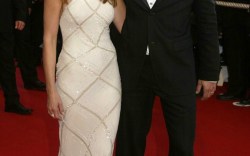 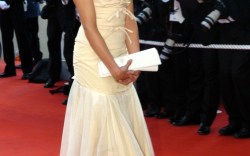 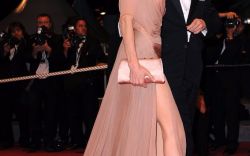 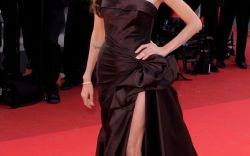 Each year the Cannes Film Festival brings a haul of A-list celebs to the French Riviera.  And with the 70th annual competition right around the corner (May 17-28), we’re taking a look back at some of the movie stars and supermodels that have stepped out in Cannes over the years.

Back in 2004, Cameron Diaz donned white pointed-toe stilettos with an off-white strapless dress at the “Shrek 2” screening in Cannes.

The same year, Charlize Theron stepped out in a mermaid-inspired sea-foam-green satin gown by Christian Dior with gold embellished sandals.

For more stars at the Cannes Film Festival through the years, check out the gallery.