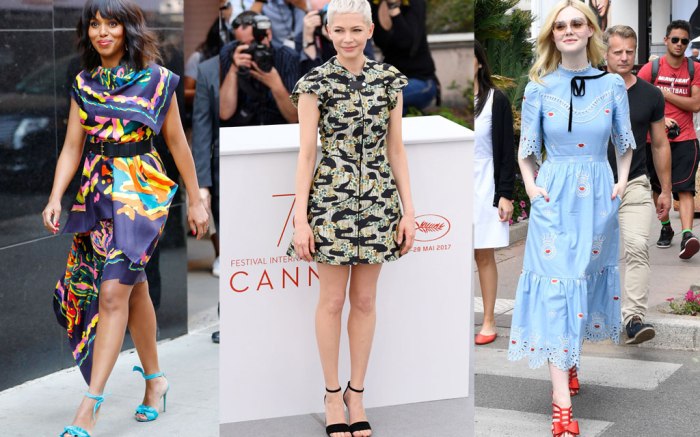 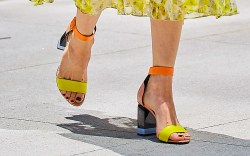 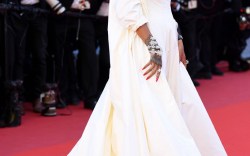 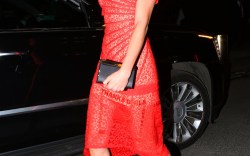 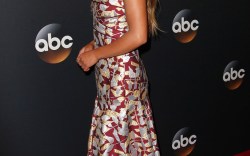 This week’s best-dressed list is dominated by stars attending the Cannes Film Festival.

There are plenty of opportunities for major style statements at the film festival in the South of France, including photo calls and red-carpet premieres. One of the festival’s jurors, actress Jessica Chastain, wore a red Roksanda jumpsuit with Giuseppe Zanotti metallic sandals that got our stamp of approval.

Other Cannes standouts include Emily Ratajkowski in Gianvito Rossi, Rihanna in Dior, Michelle Williams in Louis Vuitton and Elle Fanning in Laurence Dacade. And there’ll be plenty more to come next week, as the festival runs through May 28.

Back in the U.S., stars such as Kerry Washington and Jennifer Garner brought their fashion A-game. Washington stood out in a colorful Peter Pilotto dress that she wore with equally eye-catching Alexandre Birman sandals. Jennifer Garner wore an uncharacteristically sexy look in a Victoria Beckham pinstripe minidress with lace detailing and Azzedine Alaïa sandals. Naomi Watts, like Washington, seems to be ready for summer with lots of bright hues. She wore a Lela Rose yellow dress with Pierre Hardy color-block sandals.

Click through the gallery to see all our best-dressed picks this week.

Spotted: Eva Longoria Goes for a Run in Adidas Sneakers in Cannes