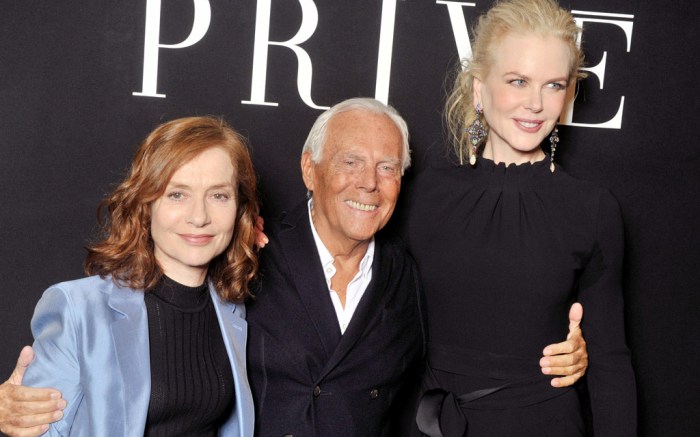 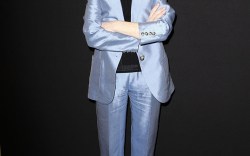 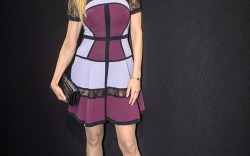 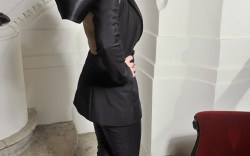 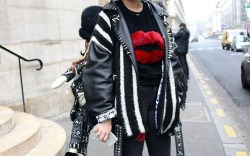 Haute Couture Fashion Week in Paris has offered many star sightings since it began on Sunday. Aside from the notable models walking the runways, including Kendall Jenner and Bella Hadid, fashion influencers and notable Academy Award nominees were spotted on the front row of various shows.

Nicole Kidman and Isabelle Huppert, who were both nominated for Oscars on Tuesday, made an appearance at the Giorgio Armani Privé show only hours after receiving the big news. The two were all smiles as they posed backstage with the designer following the fashion show.

On Tuesday, the Chanel Haute Couture show took place at the city’s Grand Palais, which featured Chanel muse Lily Rose Depp as one of the models. Sitting in the audience was Depp’s mother, Vanessa Paradis, who wore peep-toe platforms with socks for the occasion.

Celebrities in the Front Row at the Dior Haute Couture Show

Celebrities in the Front Row at Paris Men’s Fashion Week