Canada Day 2017: Here Are 23 Stylish Canadians You Should Know 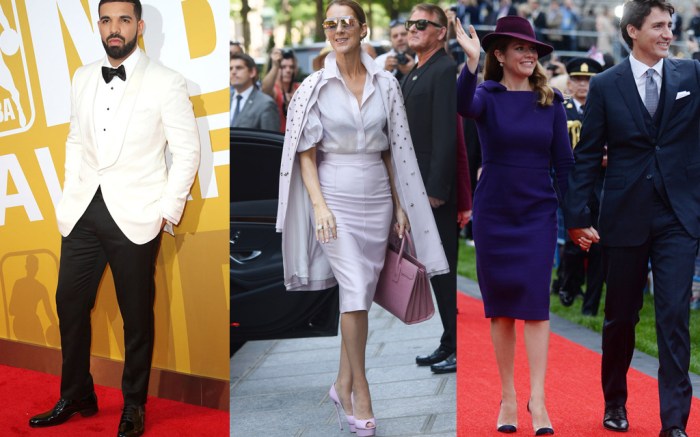 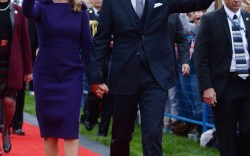 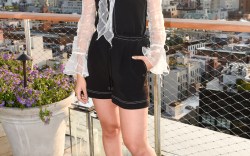 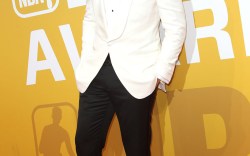 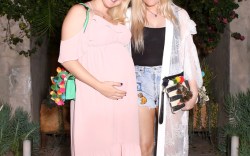 While Americans gear up to celebrate the Fourth of July, Canadians are also celebrating their independence.

Canada Day marks when Canada was officially created by joining the provinces of New Brunswick, Nova Scotia and Canada (which then became Ontario and Quebec). The Constitution Act was put into place on July 1, 1867, which means this year Canada is marking its 150th anniversary.

The United States has had a long-standing relationship with its neighbor to the north, and many Canadians have made their way to the U.S. and become successful in many areas. Here, Footwear News is highlighting the most stylish Canadians you should know, including Hollywood stars, fashion designers, influencers and even our very own fashion director, Mosha Lündstrom Halbert, and fashion editor, Christian Allaire.

There are a few big-name music stars — Justin Bieber, The Weeknd and Drake, to name a few — that have not only made their mark on music but also on fashion. All three are sneaker lovers, but they also know how to pull off a dressed-up red carpet look.

Speaking of the red carpet, Canadians Rachel McAdams, Ryan Reynolds, Ryan Gosling and Shay Mitchell are all pros when it comes to pulling together a glamorous red carpet ensemble. We can’t forget Céline Dion, who is arguably leading the way when it comes to stylish Canadians right now. Since she started working with stylist Law Roach, she’s been spotted in high-fashion, head-turning looks.

As for the fashion industry, there are plenty of successful and stylish Canadians, including designers Tanya Taylor and Aurora James, models Winnie Harlow and Coco Rocha, and Harper’s Bazaar style director Joanna Hillman.

Even Prime Minister Justin Trudeau and his wife, Sophie Gregoire Trudeau, are chic. He is a fan of Ron White shoes and often favors funky socks, while his wife opts for timeless dresses and heels in pretty colors.

Click through the gallery to see more very stylish Canadians.

Even Céline Dion Is Doing the Pantless Look